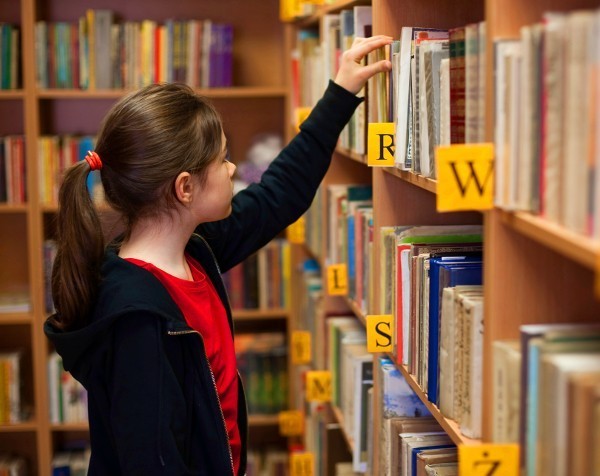 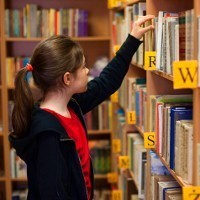 Troubled training provider Vocation has been forced to repay $8 million in funding to the Victorian government as it seeks to regain an even keel in the industry.

Vocation will repay the $8 million to the Victorian Department of Education and Training over the next 18 months, an amount already fully provisioned by the company in its first half 2015 results.

The private educator made the announcement to shareholders yesterday, and also confirmed it must withdraw qualifications given to hundreds of students.

Around 1100 students with qualifications in such fields as childcare, aged care, first aid and business studies were informed last month they will have to hand back their qualifications and inform their employers they are not qualified.

The embattled company was already forced to forfeit $19.6 million in funding from the Victorian Department of Education in October, after the department conducted a lengthy investigation into two of Vocation’s registered training organisations in Victoria, BAWM and Aspin.

In a statement to shareholders, Vocation said it had since undertaken a comprehensive process to identify and address compliance issues and adhere to regulatory directives.

“The company remains committed to the highest levels of compliance across its business going forward,” Vocation said in the statement.

But Jenny Lambert, director of employment, education, and training at the Australian Chamber of Commerce and Industry, told SmartCompany incidents where training providers are shown to have not delivered on quality paint the vocational education system in bad light.

“It is not representative of the system overall,” says Lambert.

Lambert says the training system has gone through some recent significant changes, such as new procedures that were introduced in April 1 this year, to ensure quality of training and “making sure students get what they pay for”.

“We’re playing catch up now, but it’s a good game of catch up and we’re heading in the right direction,” she says.

“I’m not suggesting we will ever be free of concerns of quality, but we can be better assured by these new procedures.”

Meanwhile, law firm Maurice Blackburn is pursuing a class action against Vocation, alleging the company misled the sharemarket by failing to tell investors it was repaying close to $20 million to the Victorian government.

A spokesperson for Maurice Blackburn this morning told SmartCompany the latest repayment will have no bearing on the shareholder class action.

“The institutional investors we are representing and the retail shareholders can rest assured we are continuing to build a strong case against Vocation for shareholders who paid inflated prices for the stock,” the spokesperson says.