Chapter 11: Quiksilver has a “massive challenge” to avoid financial wipeout in the US 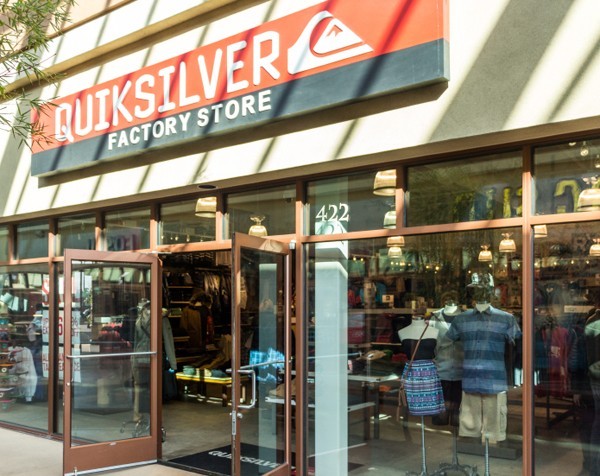 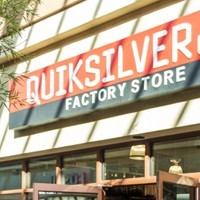 Iconic surfwear brand Quiksilver will have its work cut out if it is to recover, after the brand filed for Chapter 11 bankruptcy in the US yesterday.

The US operation of Quiksilver intends to continue trading as a “debtor-in-possession” under America’s bankruptcy laws.

The Australian-born brand says the European and Asia-Pacific arms of its business remain profitable and will not be part of the voluntary proceedings.

Investment firm Oaktree Capital Management is set to take control of Quiksilver in order to steer the surfwear brand back to profitability.

As part of the $US175 million ($251 million) refinancing arrangement, Quiksilver will continue to close stores in the US in order to trim costs.

Despite the restructure, Quiksilver chief executive Pierre Agnes said he still sees a “bright future” ahead for the surfwear brand.

“With the protections afforded by the Bankruptcy Code and the financing provided by Oaktree, we will not only be able to satisfy our ongoing obligations to customers, vendors and employees, but we will also have the flexibility needed to complete the turnaround of our US operations and re-establish Quiksilver as the leader in the action sports industry,” Agnes said.

“Our fresh capital structure, with a very low level of debt for our industry, will enable us to invest in and reinvigorate our brands and products. We are confident we will emerge a stronger business, better positioned to grow and prosper into the future.”

Quiksilver was founded in 1969 in Torquay on Victoria’s surf coast before expanding into a global empire of sports apparel, footwear and accessories.

However, surfwear brands such as Quiksilver and Billabong have lost a significant share of the retail market in recent years and two retail experts told SmartCompany this morning Quiksilver is facing a challenging future.

David Gordon, managing partner at LZR Partners, told SmartCompany key Australian surfwear brands, including Quiksilver, Billabong and Rip Curl, went through an acquisition process a number of years ago in order to grow their sales channels and reduce their cost base.

“They haven’t been able to successfully implement those strategies,” Gordon says.

“I believe that because of all this activity they’ve taken their eye off their core brand and core operations and have started to lose money.

“The issue with any brand which moves from a specific marketing to positioning itself as a more global, corporate-type operation is that they cannot lose the culture and processes that made them into a very strong brand in the first place.”

Gordon also points out Oaktree Capital Management is one of the major shareholders in Quiksilver’s major rival, Billabong.

“It will seem that the surfing industry has kind of outgrown its own capabilities and was due for some sort of consolidation,” he says.

“The interesting thing here is Rip Curl, the smallest of the three, is by comparison not doing as badly. That is because they are less corporate and didn’t embark on these massive acquisitions that the others did.”

Brian Walker, chief executive of the Retail Doctor Group, told SmartCompany Quiksilver has a “massive challenge” ahead of itself.

“But on the plus side, they have a very well-known brand and if they can continue to reinvent themselves with less physical overheads in the business and re-energise around some new target markets, then I think there’s some possibility of a turnaround,” Walker says.