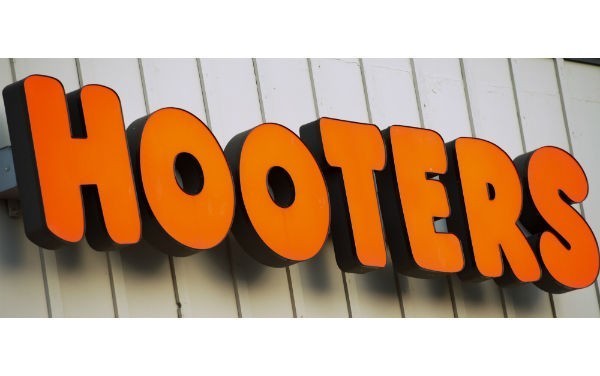 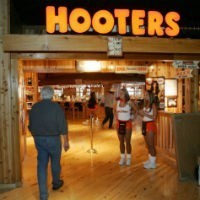 According to notices published by the Australian Securities and Investments Commission, Hoot Australia entered voluntary administration on Tuesday, with Neil Cussen and David Lombe from Deloitte appointed to manage the administration.

A spokesperson for Hooters Australia told SmartCompany this morning all Hooters Australia restaurants are still trading and said the Hooters franchise in Australia is owned by a different entity that is separate for the companies that have been listed in the ASIC notices.

Hooters, which is based on the popular US chain of bars, first opened in Australia in July 2006, with a flagship venue at Parramatta.

Hooters of Penrith opened in June 2011 and the third Sydney venue in Campbelltown opened in January 2012.

The Gold Coast venue opened in July 2014, while the Townsville bar opened in May this year.