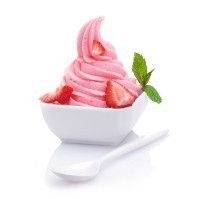 A company that shares its director with the Noggi Frozen Yogurt chain has entered voluntary administration.

Stewart Free and Bradd Morelli of Jirsch Sutherland were appointing administrators of SKS Partners on April 9.

An investigation by SmartCompany has revealed SKS Partners has close ties with the franchised Noggi Frozen Yogurt chain, which was founded by John Suh in 2009 during the height of the frozen yoghurt craze in Australia.

SmartCompany contacted Noggi and Jirsch Sutherland but did not receive a response prior to publication.