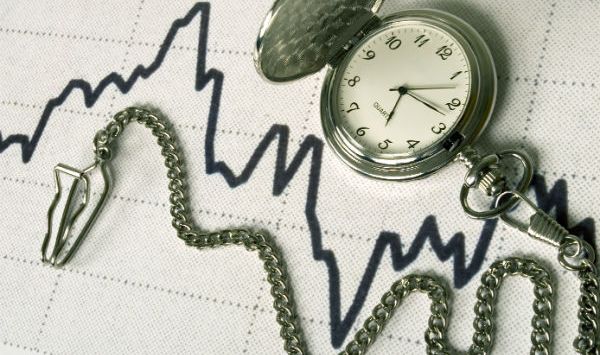 Entrepreneur Paul Chan says floating his online marketing and research company Pureprofile on the Australian Securities Exchange has been a long time coming.

Chan, who founded Pureprofile in 2000 and launched it in the market in 2002, told SmartCompany undertaking an initial public offering can be a problem for companies that go to market “too early”.

“But we are 15 years old and have been operating publicly for 13 years so this is not an overnight decision,” says Chan, who says he always believed his company “had the potential to be very big”.

“We have very much been waiting for this time to come.”

Chan spoke to SmartCompany following the lodging of Pureprofile’s prospectus for an IPO that is expected to raise $12.1 million. Pureprofile will issue 20 million new shares priced at $0.50 a piece, as well as 4.2 million shares from existing shareholders.

Pureprofile will have a market capitalisation of $29 million on listing and Chan expects the float to be finalised by the end of July. Chan will retain his own stake in the company, which will be more than 10% post-IPO.

“I have constantly invested in the business and I intend to invest more,” he says.

Pureprofile raised $2.5 million from high-net-worth individuals and institutional investors in November 2014 and is forecasting pro forma revenue for the 2015 financial year to come in at $20.6 million.

Chan says public financial markets “exist for specific reasons and that’s to raise capital for companies with long-term visions and proven management teams that can deliver”.

“As a business we are very consumer-focused, with a long-term vision, and I think the structure of a public company suits that vision,” he says.

Chan says an IPO will allow Pureprofile to achieve liquidity, while also allowing long-term shareholders an option to exit over time. He says he also prefers to “deal with institutional investors”, as opposed to other forms of private capital, including venture capital funds.

The funds raised through the float will go towards finalising Pureprofile’s acquisition of programming company Sparc Media, at a price of between $2.5 million and $6.6 million depending on the financial performance of Sparc. The capital injection will also fund Pureprofile’s international growth plans, its efforts to continue developing its core technology, and provide working capital.

Chan says Pureprofile will “absolutely” consider further acquisitions as the business continues to grow, but says the company he founded 15 years ago is not interested in “bolt on” acquisitions that don’t align with the company’s long-term vision.

Pureprofile already has offices in the US, UK, India, Poland and Greece and Chan expects international sales to account for 40% of the company’s revenue in the next financial year.

He says adding to the company’s international footprint is “most definitely” on the cards and he wants to achieve that growth both organically and through acquisitions.

Pureprofile’s market research platform starts with the consumer, rather than the traditional model of market research that begins with a company undertaking marketing. Consumers that sign up to Pureprofile complete short surveys to build an online profile and then Pureprofile uses this information to match consumers with research projects.

While Chan says “it is harder in a way as a market-making company instead of one that is trying to ride a wave”, he believes we are in the midst of a “very big transition in consumer marketing” to a more personalised model.