CPA Australia gets majority female board with five women appointed 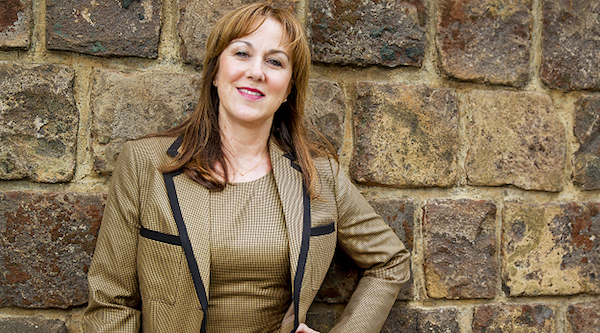 After months of public scrutiny including the exit of its chief executive and an independent review of management, CPA Australia has announced a new look board that’s majority female for the first time.

Five women have been appointed to the nine-member board for the accounting body with more than 160,000 members, including Robyn Erskine, Merran Kelsall, Helen Lorigan, Rosemary Sinclair and Caroline Spencer.

Peter Wilson was elected president and chairman, with Kelsall and Chin Aik Wong to serve as deputy presidents when their terms commence on October 1, 2017.

CPA Australia’s previous six person board (which included two women) will all step down from their roles, with existing directors Jim Dickson and Sharon Portelli to stay on to assist with the new board’s transition until the end of the calendar year.

In mid September, an independent review of CPA Australia found its former chief executive and board were overpaid, with Alex Malley’s $4.9 million severance package declared excessive. It said staff and member interactions were “not always constructive and respectful”.

The review also found CPA’s marketing budget of $30 million had gone too far on promoting Malley, with members paying to promote his autobiography The Naked CEO, as well as his commercial TV chat show.

Read more: CPA Australia and the value of staying humble

New board member Merran Kelsall has a portfolio of independent directorships, and a long public practice career, and 10 years as a partner at BDO.

Robyn Erskine is a partner in Brooke Bird, and has been actively involved in the public practice sector for over 30 years as a specialist restructuring insolvency and turnaround practitioner. She also currently represents Australia in the International Federation of Accountants.

Helen Lorigan is a venture partner with Sapien Ventures, a venture capital company with partners based in Sydney, Silicon Valley, Melbourne and Shanghai, and is on a number of fintech company advisory boards. She’s the former chief executive of Elders Financial Planning.

Caroline Spencer is a public practitioner based in Canberra, specialising in governance and assurance.

The other board members include Ric De Santi, Jon Scriven and Chin Aik Wong