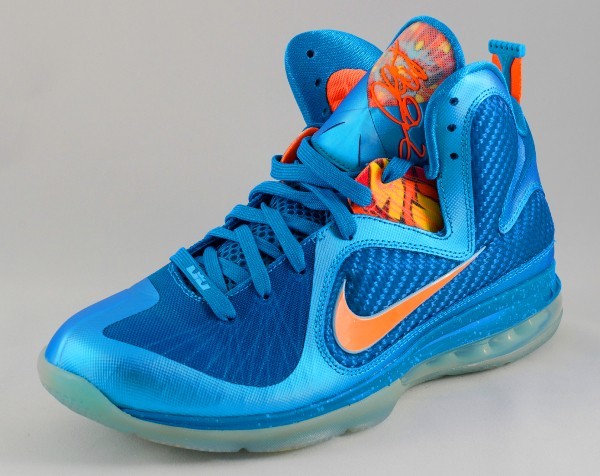 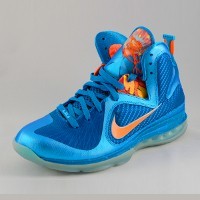 Cult retailer Sneakerboy has been sold after collapsing into voluntary administration in February.

Sneakerboy was founded by Melburnian Chris Kyvetos, who was credited with “pioneering a luxury retail revolution” by The Business of Fashion.

The retailer sells luxury sneakers, priced at up to $1600 for a pair of Giuseppe Zanotti sneakers, online and through two stores in Melbourne and Sydney.

Kyvetos’ unique retail strategy involved no till, no fixed point of sale and no on-site inventory at Sneakerboy, with all stock stored in Hong Kong.

“Why pay thousands per square metre when you can basically pay zero?” Kyvetos told The Australian in 2013.

“Sneakerboy is about maximising retail space with online efficiency. We only use 77sqm of our 80sqm of shop floor and carry over 300 [SKUs] of shoes with a back area of 3m.”

But administrator Michael Carrafa of SV Partners told SmartCompany Sneakerboy ran into trouble after a dispute between Kyvetos and one of the shareholders.

The administration brought that dispute to “a standstill”, which enabled Sneakerboy to be sold last week to “a party relating to one of the directors” for an undisclosed price.

Carrafa says Kyvetos is still involved in the business overseeing the buying of stock.

“We went through an expressions of interest process, we had two interested parties but only received one offer,” he says.

SmartCompany understands Sneakerboy turns over around $50,000 per week and Carrafa says “it’s a strong business model”.

“The conflicting interests of director and shareholders was really to the detriment of the trading operations but it seems through the voluntary administration process it traded well,” he says.

Carrafa says the successful sale demonstrates the benefit of seeking help from administrators at an early stage.

“It’s always great to get us in earlier as there is a better chance of survival, in this case they got it early and there was a solution,” he says.

“If it’s too far gone it’s a lot more difficult.”