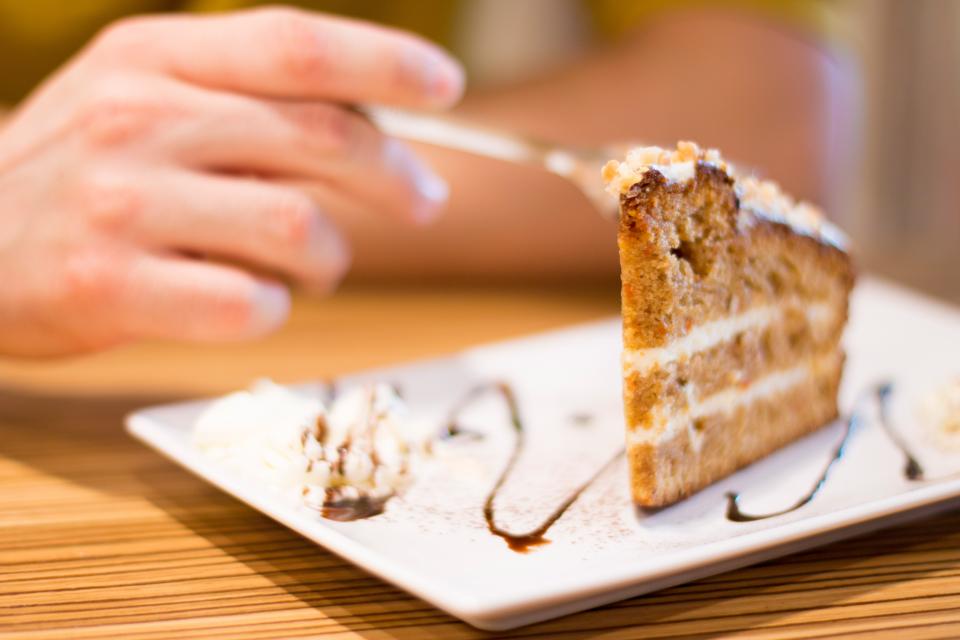 A family-owned dessert business operating for more than 20 years is facing an uncertain future after its parent company collapsed into voluntary administration.

A creditors’ meeting was held earlier this week in Toowoomba.

Quality Desserts was founded in 1992 and initially supplied puddings to Eagle Boys, according to its website.

The business then picked up contracts with a number of hamper companies, before eventually finding its way onto supermarket shelves.

Quality Desserts also has contracts with hospitals and a number of airlines, and exports its products to New Zealand and Singapore.

The business is also renowned for holding the Guinness World Record for the world’s largest lamington, weighing in at more than 23000 kilograms.

Cakes Galore chief executive Julian Lancaster-Smith told The Toowoomba Chronicle it was a sad day for the family-run business.

“The management team and I will be working closely with the administrators to determine the next steps but we are confident that we can trade our way out of the current situation and be back to normal trading condition in the short to medium term,” Lancaster-Smith said.

SmartCompany contacted SV Partners for comment, but did not receive a response prior to publication.

Cakes Galore is continuing to trade.