Dick Smith 70% off sale to continue through Christmas and beyond 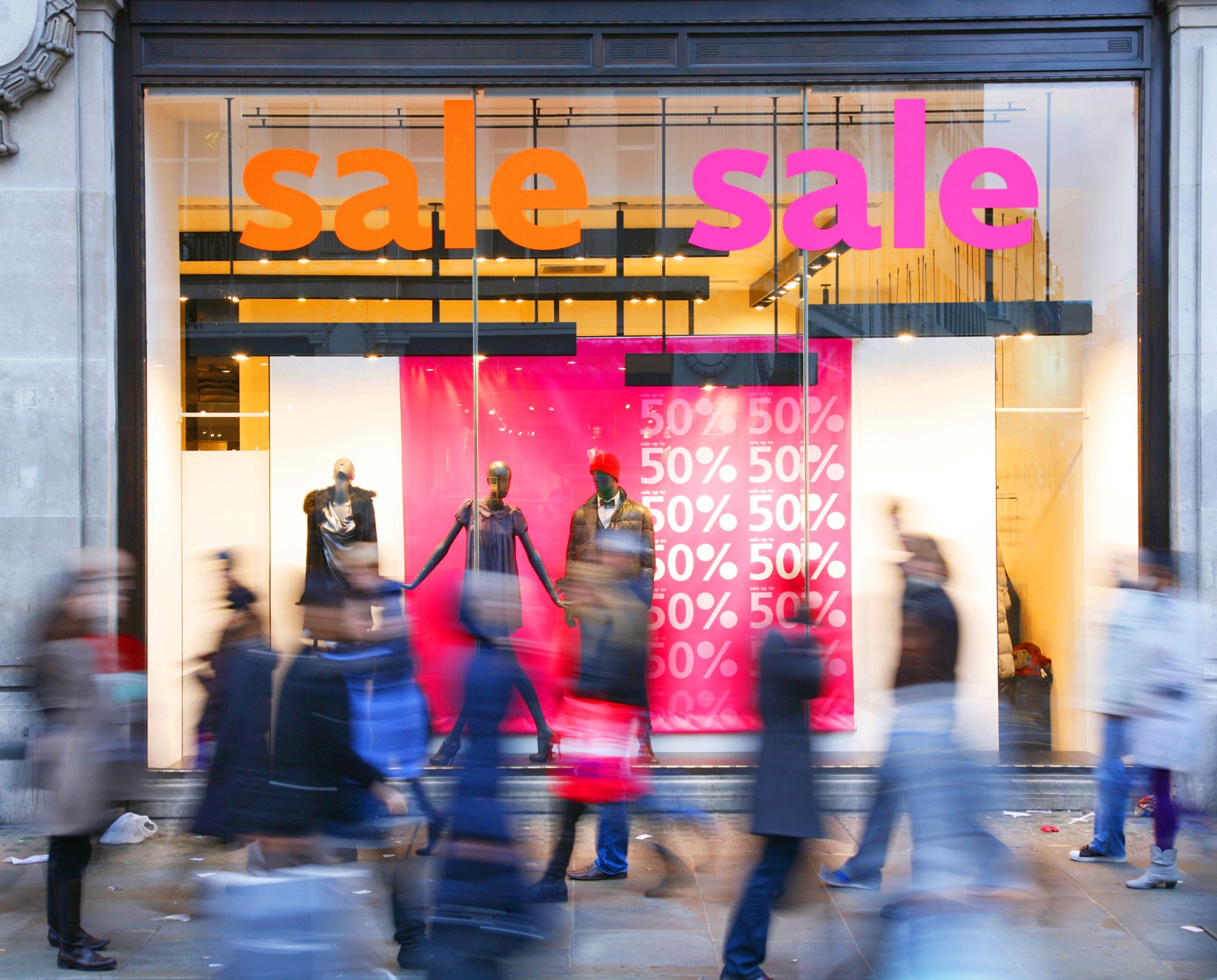 Electronics retailer Dick Smith has confirmed its mega clearance sale will continue right up to Christmas and throughout the post-Christmas period.

Dick Smith kicked off a “mammoth clearance sale” on Friday, advertising up to 70%-off products from televisions, audio products, smartphones, tablets and gaming accessories.

A spokesperson for Dick Smith told SmartCompany this afternoon the clearance sale is “going really well” and shoppers are “certainly taking advantage of some great pricing”.

“The aim of the game is to continue [the sale] for as long as we need to get the inventory where we want to,” the spokesperson says.

The spokesperson says “realistically” this means the promotion will continue through Christmas and “into the Boxing Day sales, which has traditionally been a great time to get products”.

The spokesperson confirmed the discounts are being offered on clearance stock only and once the items are sold, they will be not be stocked by the retailer again.

As reported by SmartCompany last week, Dick Smith recently wrote down the value of its inventories by 20% or $60 million.

“Frankly we bought inventory in anticipation of certain sales levels – we didn’t achieve that sales level and that’s part of what we’re clearing up today,” a spokesperson for the company said at the time.

“What we’ve done today will assist us in… marking down the value of inventory and making it easier to sell. We said at the AGM we wanted to generate sales and cash and this is part of being able to do that.”

Meanwhile, Dick Smith has been forced to respond to claims that employees are “hoarding” sought-after items during the clearance sale.

News.com.au reports angry shoppers have taken to the retailer’s Facebook page to accuse Dick Smith staff of making sure the best deals are saved for them and their friends.

“What’s the best way to report staff and store managers hoarding items out back for themselves and their friends to buy?” one Facebook user said.

Others said they have overheard employees “bragging” about the discounts they were able to secure, while one person suggested the name of the sale be changed to “Staff & Friends Dick Smith Sale”.

Dick Smith has responded on Facebook, saying the company takes the claims “very seriously and would like to investigate further”.