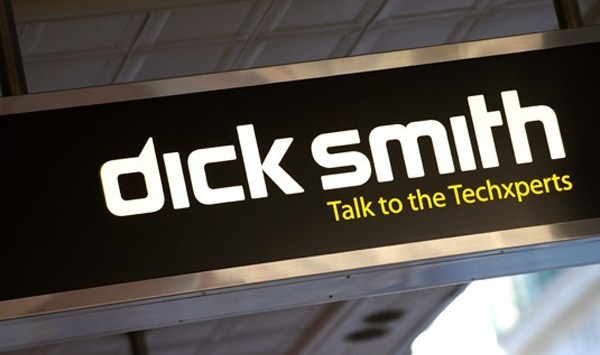 The receivers of electronics chain Dick Smith have announced the first round of store closures, with 27 Dick Smith concessions located in David Jones department stores to close.

Ferrier Hodgson said in a statement this afternoon the decision to close the concessions, which are known as David Jones Electronics Powered by Dick Smith, was made as part of an ongoing review of the Dick Smith business, which was placed in receivership on January 5.

The business relationship with Dick Smith and David Jones will formally come to an end on January 27, with Ferrier Hodgson saying the outcome was reached by mutual agreement between the parties.

The closures will affect 181 employees, including two full-time employees, 78 part-time employees and 101 casual employees. However, Ferrier Hodgson said Dick Smith is working to identify “opportunities for future employment” within the business for as many of these staff as possible.

Dick Smith employees were informed about the closures over the phone and via a letter earlier today.

In a copy of the letter seen by SmartCompany, the receivers said the decision to close the concession stores is in no way a reflection of the performance or work ethic of employees and was instead based on “the performance of the stores and the ongoing needs of the Dick Smith Group in the restructured environment”.

“All remaining stock at the ‘Electronics Powered by Dick Smith’ concession stores located within David Jones stores will be consolidated into other stores within the Group mid next week,” the receivers said.

“The receivers would like to thank the staff in the ‘Electronics Powered by Dick Smith’ concession stores for their support during the receivership period.”