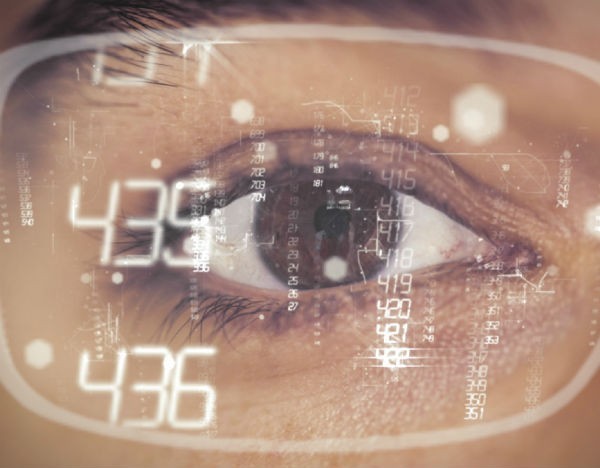 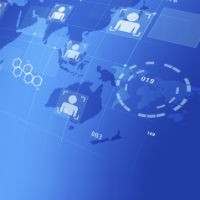 Digital technology is one of the fastest growing sectors in the Australian economy but the number of graduates with STEM skills is not keeping up with demand, according to research published by the Australian Computer Society and Deloitte.

However, the number of university graduates with ICT qualifications has sharply declined since the early 2000s.

This is despite the ICT sector being expected to experience strong job growth over the next six years, along with the fact that the gender pay gap for women is 14% less than the national average.

Australian Computer Society president Brenda Aynsley told StartupSmart the country urgently needs to address how it is going to tackle the digital future.

“It’s not particularly new, but we’ve provided some useful evidence that makes it more urgent that the government, profession, academia and industry need to get together to ensure our future and the future of our kids,” she says.

“There is certainly a joint effort needed in the educational space. The universities need to think more cleverly about how they deliver, advertise and promote ICT as a career.”

Director of Deloitte Access Economics, John O’Mahony, said in a statement Australia’s productivity is at risk if the country’s workforce is not equipped with adequate computer and coding skills.

“We urgently need to boost both awareness and opportunity around ICT skills development,” he said.

“Despite the strong growth in demand, with a projected gap of more than 100,000 ICT workers in the next five years, and declining rates of ICT graduates, we are facing a serious problem.”

Just two words: Bull Shit, what ACS and lobbying companies want is keeping the wages down. besides, it’s very irresponsible just to say “ICT is in high demand” without any detail about specific occupations.