ASX meltdown: Should you panic? 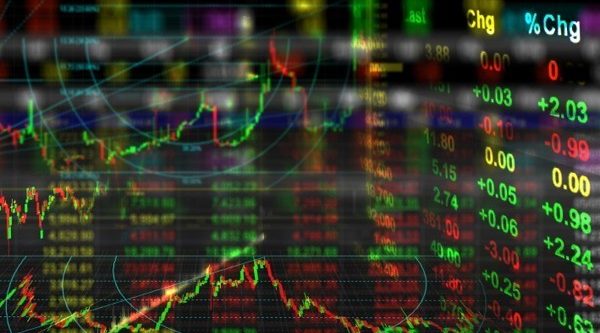 The Australian share market recorded its sharpest fall since the global financial crisis yesterday but economists say you should keep calm and carry on.

The market plunged by 4.1% stripping $60 billion from share values with resources and the finance sector being the hardest hit.

The sell-off was driven by concerns about China’s economy with China’s BMI falling to 47.1, the worst result in six years.

It is also expected that the United States will increase interest rates which will take money out of the equities market.

But when SmartCompany asked Alan Oster, chief economist at NAB, whether investors should be worried he says “the short answer is no.”

“China is slowing and people get nervous about that,” he says.

“But it’s not as if it’s plummeting.”

Oster says the market today is already bouncing back with the Australian Securities Exchange back up above 5000.

“The Australian economy underneath it all is doing pretty well,” Oster says.

“Sure there are differences with mining versus the rest but the rest is doing better than people think.”

Oster says the Reserve Bank is unlikely to react to the plunge right away and instead will sit back and watch for a while as the economy is “not too bad” in terms of its overall performance.

“Some of the yields implied by some of the stocks are pretty good,” he says. “Some of the banks are above 6% fully franked, that’s not bad”.

However, Oster says with falls like this “people get scared”.

“My advice is to just sit back and watch for a while, don’t do anything either way,” he says.

Fred Neumann, co-head of Asian economic research at HSBC, issued a statement urging investors to “breathe” which he admits is “easily said”.

“After all: the recent turmoil has left even the most hardened trader gasping for air,” Neumann says.

“And there’s probably more to come.”

Neumann says China’s economy continues to slow and the United States is likely to hike rates before the end of the year.

“That puts further cracks into the two main growth pillars for the world economy of recent years: Chinese demand (commodities and such) and easy money,” he says.

Neumann says this is “not pretty” but many of the headlines surrounding the share market being routed are “too sensational for our taste”.