Aussie dollar falls to six-year low following Greek vote: What it means for your business 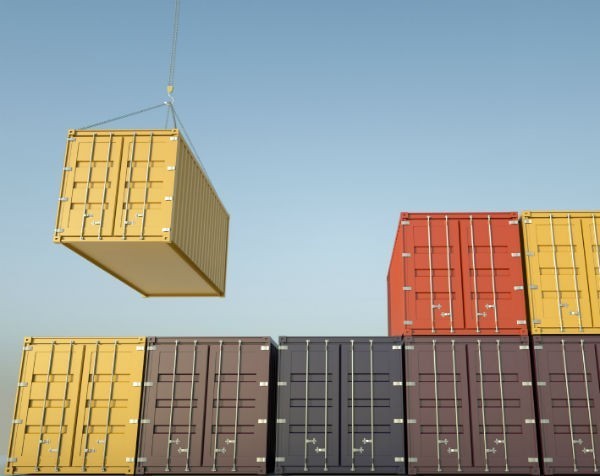 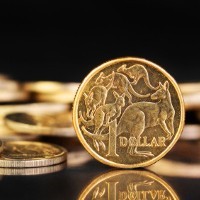 A “no” vote in the Greek referendum and a slump in the price of iron ore have combined to send the Australian dollar to its lowest level in six years.

The Aussie dollar was trading at US75 cents at 10am this morning, but earlier fell to a low of US74.52 cents. The dollar was buying US76.5 cents at the end of trade on Friday.

The last time the Australian currency traded below US75 cents was in May 2009.

The fall coincides with an unexpected drop in the price of iron ore late last week and this morning’s news that a majority of Greek citizens voted against the austerity measures proposed by the country’s international lenders in exchange for further bailout funds, reports the ABC.

Approximately 61% of Greek voters rejected the proposed deal, with Greek Prime Minister Alexis Tsipras saying in a television address voters had “made a very brave choice”.

“The mandate you gave me is not the mandate of a rupture with Europe, but a mandate to strengthen our negotiating position to seek a viable solution,” he said.

The European Commission said in a statement it “respects the result of the referendum” and will now consult with the 18 Eurozone member countries and the heads of the European Union’s institutions over the next two days.

Tim Harcourt, economics professor at the University of New South Wales, believes the current slump in the price of the Australian currency is likely being caused by “market jitters” associated with the Greek crisis.

If some form of stability is achieved in Greece, Harcourt believes the Australian currency will bounce back, “all other things being equal”.

However, Harcourt told SmartCompany this morning even a temporary fall in the Aussie dollar can have important ramifications for SMEs, as “about 80% of exporters also import”.

“A lot of business also import things like computers so a lower dollar can actually be bad news for small businesses,” Harcourt says.

Nevertheless, Harcourt believes the direct effects of the Greek crisis on Australian business are likely to be limited.

“We export more to Christmas Island than to Greece so there won’t be much direct effect,” he says.

The major concern, according to Harcourt and other economists that have spoken to SmartCompany, is if the Greek crisis “leads to contagion in Europe”.

“Any weakening in Europe is not good news,” Harcourt says.