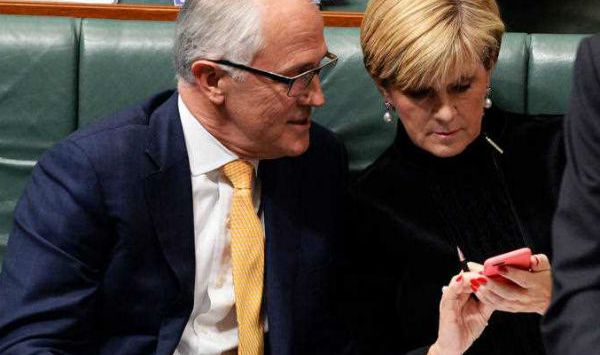 Since his swearing in as Prime Minister in September, Malcolm Turnbull has often referred to himself as a “reformer”. In particular, Turnbull has made clear that the time for a change has come.

The Abbott-Hockey plan to “end the age of entitlement” is over, and growth will be placed at the centre of Turnbull’s economic agenda. An expansionary fiscal policy, based on borrowings to fund public infrastructure such as roads, urban public transport, ports and water infrastructure is something the prime minister is seriously considering.

While public spending may intuitively be seen as one of the drivers of economic growth, the academic evidence in favour of it is mixed. True, there’s some evidence in favour of large output returns from fiscal spending. But this evidence typically arises when spending is implemented in particularly severe economic recessions, and not necessarily in mild economic downturns. Moreover, a well-designed fiscal plan should explain not only the spending side, but also the revenue one. How is the government planning to cover public spending?

As we now know, and as predicted, the Abbott-Hockey plan to return the budget to surplus was conditional on overly-optimistic assumptions regarding future growth – a 3% rate of growth for potential output was envisioned.

In his address to the Australian Business Economists Conference delivered two days ago in Sydney, Treasury deputy secretary Nigel Ray talked about a slowing down of future working-age population growth to 1.5%, lower than the 1,75% growth assumed by the budget last May. The result? Fewer people engaged in working activities, all else being equal, implies a more moderate future growth of Australia’s potential output, which is now expected to be 2.75%, below the 3% assumed by the budget.

And a lower amount of resources in the future, combined with an ageing population, implies more public spending for health care and less revenues from taxation, which means a bigger deficit. Consequently, adjustments must be made to keep the level of public debt under control.

To be clear, financial markets still point to the Australian economy being a solid one, and the debt service promised by the Australian government in order to issue its public debt is still among the lowest among industrialised countries.

To support the perceptions held by financial market operators, Turnbull should clearly communicate his fiscal plan, and how it differs from that of Abbott-Hockey, conditional on the latest revisions on Australia’s future growth. This communication should be constructed on two pillars. Firstly, on credible assumptions on the fiscal multipliers the government expects public spending to generate, and secondly, on cautious predictions on economic growth. Figures on future growth coming from independent sources external to the government should be employed to construct future scenarios which account for the inescapable uncertainty surrounding economic predictions.

It’s not surprising this year’s Mid-year Economic and Fiscal Outlook, due mid-December, is being eagerly awaited by so many Australians.