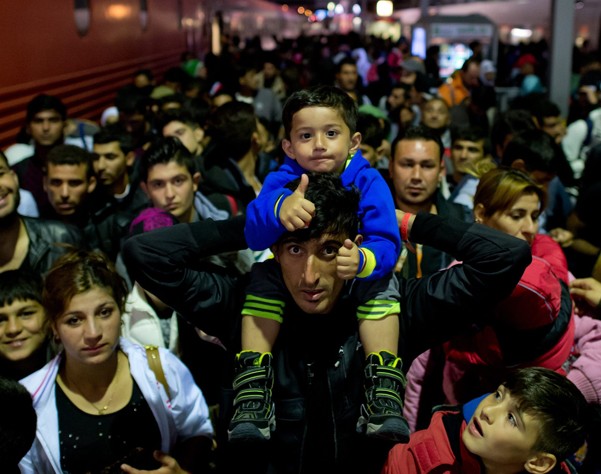 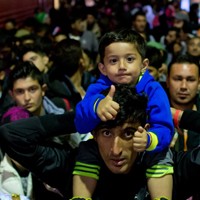 There is a strong economic argument for increasing Australia’s refugee intake, according to a report published this week by the University of Technology Sydney.

The report examines the outcomes of the Ignite small business initiative, which is run by Settlement Services International and supports refugees who are interested in starting their own businesses.

So far the program, which is based in Sydney, has helped create around 30 new businesses.

Refugees are much more likely to start a small business and create income for themselves and their family if they participate in initiatives such as the Ignite program, according to the report.

This is because a lack of local contacts and knowledge can be significant hurdles for budding entrepreneurs, particularly if they come from a refugee background.

The program draws on more than 100 experts who volunteer their time to assist the budding entrepreneurs with everything from problem-solving to forging necessary connections.

The report recommends the Ignite program be rolled out nationally.

Professor Jock Collins, from the University of Technology Sydney’s business school, told SmartCompany refugees face the greatest barriers to entry when it comes to starting a business but business incubators focused on new Australians are beginning to change that.

“While we take refugees because of our humanitarian commitments and responsibilities, we also benefit significantly as a nation in terms of the way in which refugees help to build our society and economy,” Collins says.

“Australia takes about 13,500 refugees a year and, in addition, we’re taking 12,000 refugees from Syria in the coming 12 months. This program should be rolled out very widely in urban and regional areas of Australia to allow some of those new refugees to start-up businesses and help them help themselves.”

Recently published data from the Australian Bureau of Statistics shows humanitarian migrants have the highest rate of business ownership among recent migrants to Australia.

Chief executive of Settlement Services International, Violet Roumeliotis, told SmartCompany  the Ignite model could be easily replicated across Australia, in both urban and regional areas.

“You would be able to get good results and the reason it works is it works on harnessing the passion, talent and expertise of the individual entrepreneur,” Roumeliotis says.

“It really is a wonderful model, particularly for refugees and people whose first language isn’t English. One of the first businesses we supported was a young Iranian woman who couldn’t speak a word of English, but her talents were leathermaking. She could make them [her products], put them online and sell them. While she’s doing that, she’s learning English.”