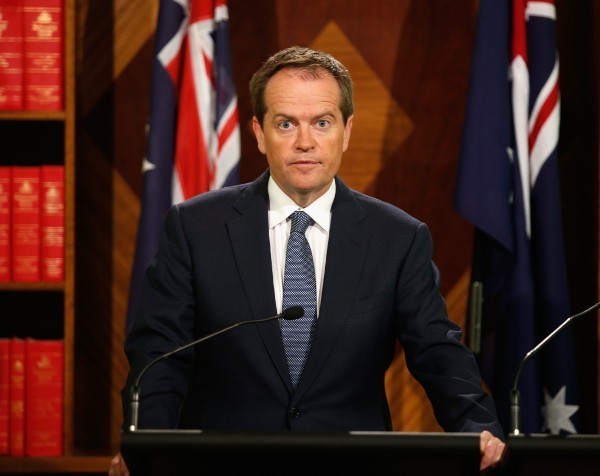 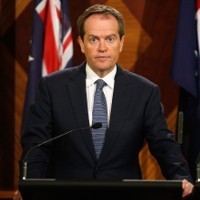 The federal opposition has labelled the 2015-16 federal budget as “short sighted” and an attempt to shore up Tony Abbott’s job as prime minister, but says it will support measures designed to give small business a boost.

Opposition Leader Bill Shorten took to Twitter last night to describe the budget as a “political fix” after the deep cuts to government programs in last year’s budget.

#TheBudget that @JoeHockey has handed down is a short sighted, political fix to save @TonyAbbottMHR‘s job. pic.twitter.com/Dx3WETQAW4

Ripoll says last year’s budget was “extremely damaging to the economy and small business” and the opposition supports moves to rectify that damage.

“We will look at the detail but what is coming from shadow treasurer Chris Bowen is positive,” Ripoll says.

However, Ripoll does share Shorten’s view that the government needed a “fix” off the back of last year’s budget.

“There’s no doubt last year was so bad that they needed a political fix this year,” he says.

Ripoll says the government has made some “wrong choices” in a number of government portfolios, including the age pension and higher education, and says unemployment remains a real concern for the business community.

“Unemployment is much higher than it was at the last election,” Ripoll says.

“At the 2013 election the talk was about a budget emergency but what does that mean today when the deficit has doubled and the government has to borrow more?”

“The government can’t have it both ways.”