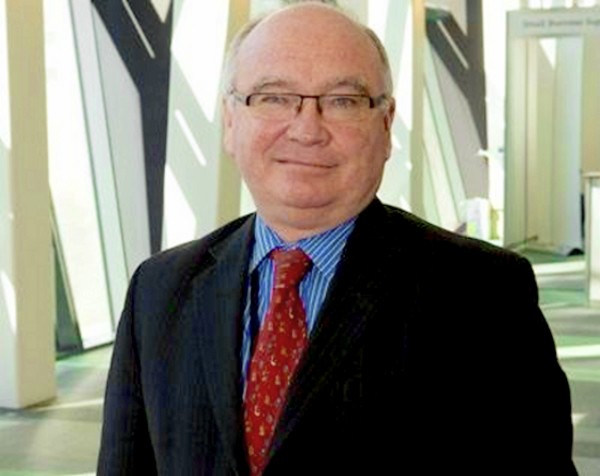 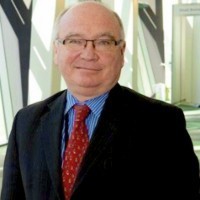 The federal government’s second budget is a “budget extraordinaire” for Australia’s two million small businesses, according to the sector’s peak body.

Speaking to SmartCompany this morning, Peter Strong, executive director of the Council of Small Business of Australia, applauded the government for a “fantastic” budget, saying COSBOA members are already discussing how the budget measures for small business will help them.

“It’s the stuff underneath. The tax cut is no longer meaningless …[and] the fringe benefits tax removal sends a really good message.”

Importantly, Strong says the budget is “written in the language of small business people”.

Speaking at an industry event in Melbourne this morning, David Blake, tax partner at BDO, said small business was the “belle of the ball” in the budget.

Blake said the asset write-off scheme will have an immediate impact on small business spending and investment and will encourage people to buy businesses where they otherwise may not have.

“If you’re looking for small business to kick start the economy, and clearly Mr Abbott and Mr Hockey are, you need them to be investing,” said Blake.

“[Asset write-offs] are something that will make an immediate difference, encourage people to buy a business… You can’t underestimate the impact that will have on the decision to buy or not to buy.”

Paul Drum, head of policy at CPA Australia, told SmartCompany he was surprised to see how generous the write-off is but described it as “a great stimulus initiative”.

“This is like a double whammy benefit but it will inject optimism into those businesses whose stocks are down at the moment.”

Drum says the normal anti-avoidance rules will apply to the budget measure but says “that’s at the thin end of the wedge, for most people it will be a legitimate deduction and opportunity for business to freshen up tools of trade”, while also giving consumers and retailers a boost.

Retail groups also welcomed the small business focus of the budget, although the Australian Retailers Association said further action is needed to “strengthen” the tax system.

The ARA welcomed the tax cut for small incorporated businesses and the tax “reduction” for businesses that are not incorporated, as well as the other budget measures to reduce red tape for SMEs, the $20,000 asset depreciation scheme and the “Netflix tax”, which will extend the goods and services tax to digital media products.

However, ARA executive director Russell Zimmerman called on the government to go one step further and “ensure GST collection is extended to low value parcels”.

“It should be just as easy to collect GST from Amazon as it is to collect GST from Netflix and Apple, meaning there is little excuse for the federal and state government’s not to move on collecting all GST on products under $1000 from overseas,” Zimmerman said in a statement.

“It seems the government has learned from the last year and this budget recognises how the digital economy has changed the business landscape in Australia.”

“What we need to see now is every effort made to strengthen our tax system as well as build consumer confidence with a clear long term plan from government to support consumers and businesses alike.”