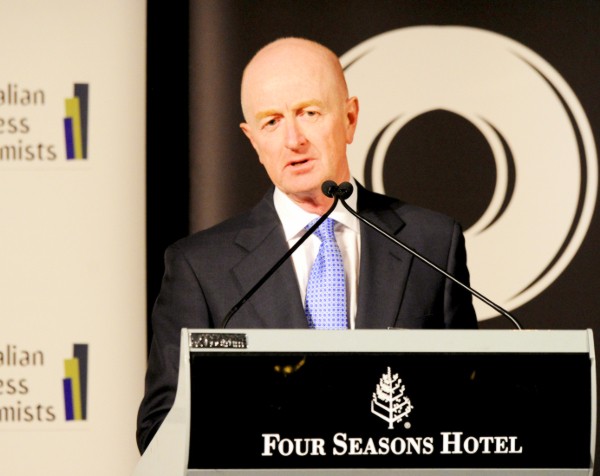 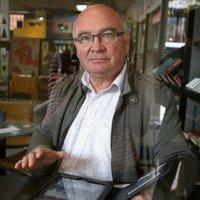 The nation’s peak small business association has called for greater emphasis to be placed on microeconomic reform, as business and industry leaders and representatives from both sides of politics today attend a national reform summit.

Peter Strong, executive director of the Council of Small Business of Australia, spoke to SmartCompany from the summit in Sydney this morning and said the organisers and “big picture” big business organisations involved in the event should be congratulated.

Business groups including the Business Council of Australia (BCA), the Australian Chamber of Commerce and Industry and Australian Industry Group will participate in the summit, which is being staged by KPMG, The Australian and the Australian Financial Review.

Union representatives will also attend, as will various community associations such as the Australian Council of Social Services (ACOSS) and National Seniors.

Several summit participants, including the BCA, ACOSS and the Australian Council of Trade Unions have issued a statement containing “reform principles” to be addressed in discussions, across the four areas of productivity growth and workforce participation, tax reform, fiscal policy and a sustainable retirement system.

The Australian reports the signatories to the statement will make the case that “urgent” economic reform is needed in Australia, the budget must be returned to surplus within 10 years and significant changes must be made to the entire tax system.

The groups will call for less reliance on income tax and more emphasis on efficient forms of taxation such as land tax, a review of “inconsistent” superannuation concessions and action to address slipping literacy and numeracy levels in Australia

But Strong says while “big business institutions can help or hinder” the case for economic reform, small businesses do the heavy lifting.

Paul Drum, head of policy at CPA Australia, told SmartCompany he is unsure the summit will make much difference to the tax reform agenda, given the federal government’s tax white paper review is already underway.

“We want action, not another talk fest,” Drum says.

“We are keen to get to the green paper stage … to roll up our sleeves and get into more detail.”

Drum says more than 800 submissions have already been lodged in the tax reform white paper process and he believes the government already has a “strong idea of what will be included and want will not be included”.

In his speech to the summit, RBA governor Glenn Stevens will call for the discussions to focus on generating economic growth, but “sustainable growth” and not “temporary, flash-in-the-pan growth”.

“How do we craft a credible, confidence-enhancing, narrative about growth?” Stevens will ask the summit.

“That’s actually what ‘reform’ is about: making things work better for higher income and wellbeing. If there are some things of substance that you could agree on, it would be a step forward.”