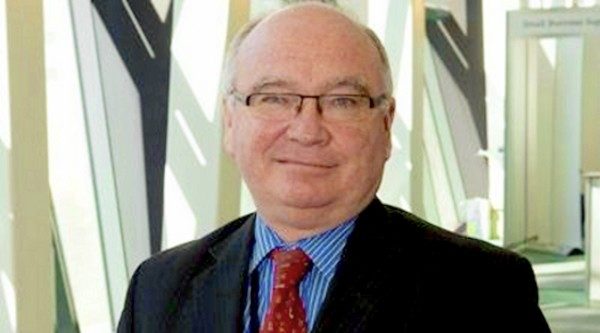 The vocational education and training sector needs to be urgently reformed if governments are serious about supporting small enterprises, according to a peak body representing small businesses.

The need to boost the number of apprenticeships and the quality of vocational education and training (VET) are just some of the recommendations to come out of COSBOA’s MicroEconomic Challenge in Sydney yesterday.

Attendees at the small business summit also expressed frustration at how difficult it can be to navigate the workplace relations system.

Read more: Five barriers to small business and how to overcome them

COSBOA has compiled a communique based on the findings of yesterday’s summit, which will be distributed to all federal politicians, including Prime Minister Malcolm Turnbull.

The communique will also be distributed to all state politicians.

“There is a difference between communities in Australia and that difference must be celebrated by allowing community members, businesses for the economy, to lead the way,” the communique will read.

“We either embrace change, or pretend to do so.”

Peter Strong, executive director of COSBOA, told SmartCompany he has heard “loud and clear” how small businesses from across the country are having problems with apprenticeships.

“It’s based upon the confusion and cost associated with our VET system and how it sits with the apprenticeships. It’s in desperate, desperate need of an overhaul,” he says.

Strong also says workplace awards should be brought in line with the modern world and be able to be understood by people who are not trained lawyers.

“He wants to use plain English in awards but he’s being resisted by unions and big business – that says it all,” Strong says.

“Also, with the innovation statement… that’s got to be a catalyst for how things are to be funded. There’s still a bit of a belief that someone in Canberra can somehow spot someone in Perth who’s the person they should give the money to.

“They should make the rules so that those people in the communities can spot those people who deserve the money with due diligence… but due to centralised decision-making the taxpayer’s money is being wasted.”