Insolvencies on the rise as SME wind-ups take their toll 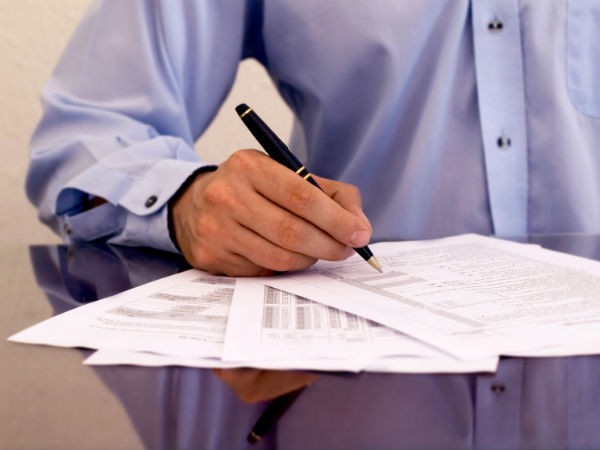 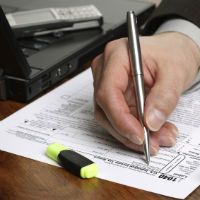 There was a “notable” increase in the number of insolvencies among Australian companies at the end of the last financial year, according to an analysis of official statistics from the Australian Securities and Investments Commission.

The corporate regulator publishes figures on external administrations each month, and the latest data shows 2,734 companies entered voluntary administration in the three months ending June, compared to 1,971 in the previous quarter.

At the start of the year, the annualised rate of corporate insolvencies was 0.4%. However, Westpac analyst Matthew Hassan says this rate increased to 0.51% for the three months since June.

“In number terms this equates to around 880 insolvencies a quarter verses 750,” Hassan said in a statement.

The eastern states recorded the highest levels of corporate insolvencies between March and June, with New South Wales leading the way with 1000 insolvencies, however all states and territories apart from the Australian Capital territory recorded an uptick for the three-month period.

In what appears to be some good news for sole traders and directors, Hassan said the rate of personal bankruptcies remain at “near historical lows”, with just under 7000 bankruptcies recorded in the second quarter of the year.

That figure equates to 0.14% of the working age population and is below the long-run average of 0.18%.

Nevertheless, Hassan said even a slight lift in the number of insolvencies in the economy can affect the labour market in coming months.

“With new hiring still very uneven, a near term increase in labour shedding is likely to see the unemployment rate track higher over the next few months,” he said.

Colin Porter, managing director of CreditorWatch, told SmartCompany this afternoon approximately 11,000 companies enter voluntary administration each year but any “clamping down” by government agencies, including the Australian Tax Office, on businesses can have a significant influence on these figures.

And while Porter says 11,000 companies represents “a small percentage” of all businesses operating in Australia, he says SMEs that fail don’t necessarily enter voluntary administration.

“It is a very costly exercise to go into administration. A lot of companies that have failed just stop trading and start up again in a new entity and their creditors may not have the means to pursue it.”

Porter saysCreditorWatch has observed an increase in company defaults of around 3-4% over recent months and he believes the level of confidence among business owners has a material affect on the performance of SMEs.

“There is a little speculation in the market, the dollar is falling,” he says.