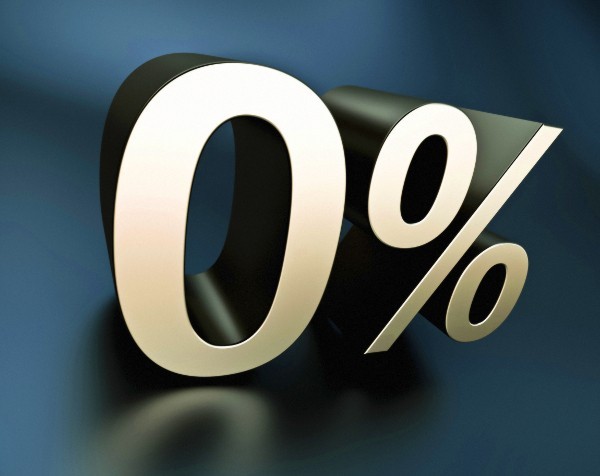 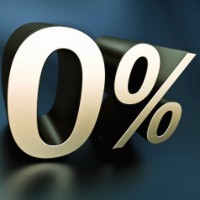 A CLSA analyst says interest rates in Australia will be less than 1% within two years and could even go to zero.

Christopher Wood, the managing director and chief strategist of the Asian-based equity broking and investment firm, made the forecast in an interview with The Australian Financial Review.

“I think less than 1% within the next two years. They are going to end up a lot lower than people still imagine,” said Wood.

The AFR notes the most recent Bloomberg survey of economists indicates an average interest rate forecast of 2% for the end of the year and the first quarter of 2016.

Wood told investors to sell US mortgage securities before the subprime disaster.

“When I was in Australia 15 months ago everyone thought that interest rates had bottomed and were going up. But now there is greater awareness among fund managers that it is going to stay lower for longer.”

Wood said the drop in gross domestic product means the Reserve Bank of Australia needs to keep cutting interest rates, but it is caught in a difficult position.

“The issue from Australia’s central bank standpoint is that it doesn’t want to cut interest rates because of the housing market which, from a value point of view, is overextended,” he said.

“You do have asset price rises driven by Chinese buying. But the bank is under pressure to cut rates, so I think it will have to come down to macroprudential controls and they are very political.”

Wood is in Australia to meet with major fund manager clients.