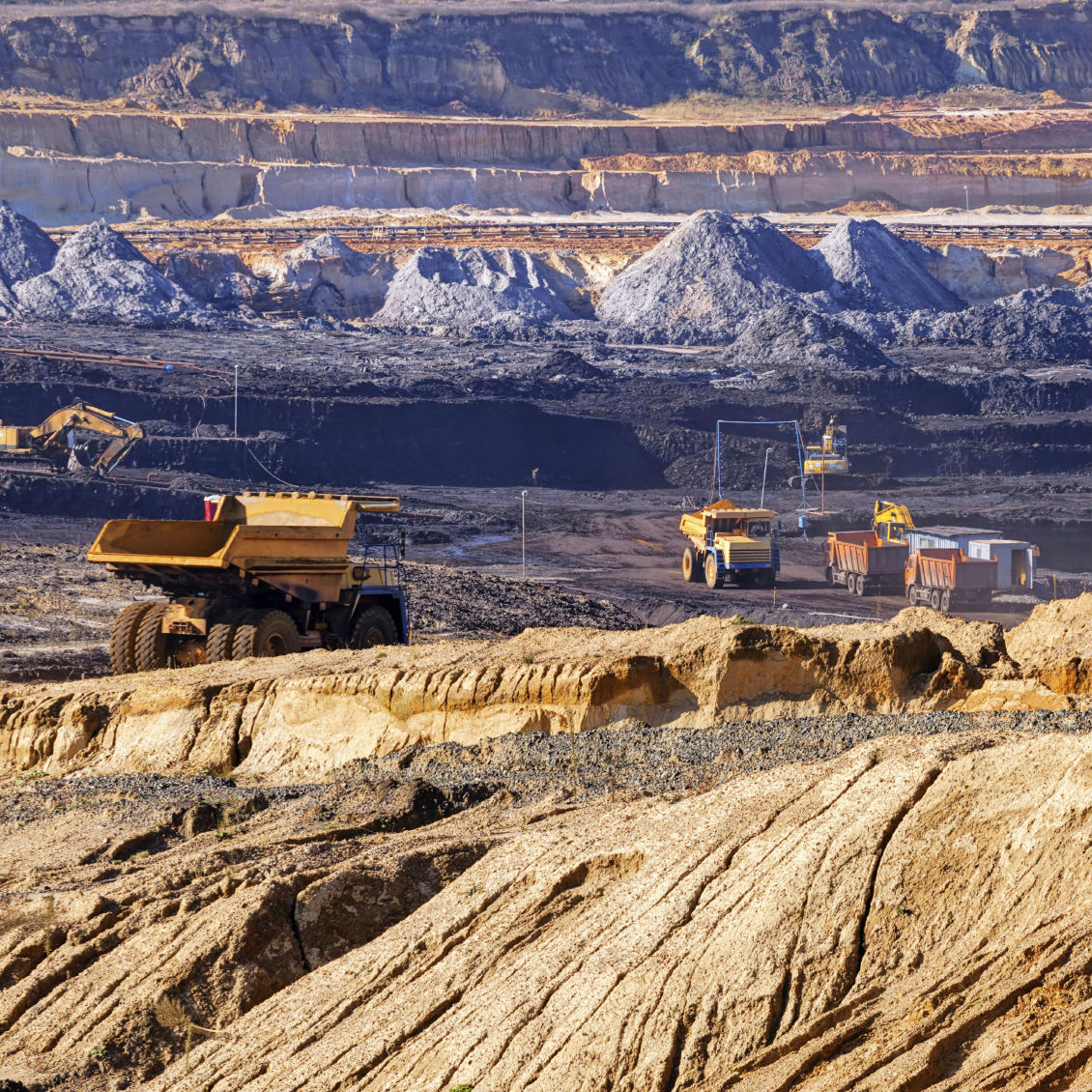 In a story published this week in London, The Telegraph’s commodities editor, Andrew Critchlow, warns Australia is headed in the same direction as Greece.

But Australian economists say the comparisons are “ridiculous” and “absolute garbage”.

In ‘Commodities crash could turn Australia into a new Greece’, Critchlow highlights the collapse in wealth of Gina Rinehart, who has seen her fortune shrink from $30 billion to $11 billion.

“This colossal collapse in wealth is symptomatic of the wider economic problem now facing Australia, which for years has been known as the lucky country due to its preponderance in natural resources such as iron ore, coal and gold,” he says.

“Australia, after decades of effort to diversify, is looking ever more like a petrodollar economy of the Middle East, but without the vast horde of foreign currency reserves to fall back on.”

Critchlow says for an economy which in 2012 depended on resources for 65% of its total trade in goods and services, these dramatic falls in resources prices are “almost impossible” to absorb without inflicting wider damage.

He describes Australia’s net foreign debt, at a record $955 billion, as “unsustainable”, especially if it is allowed to widen further.

Besides resources, Critchlow says Australia’s economy is “hopelessly weighted” to real estate as the only other area of significant growth.

“Instead, Australians must borrow to maintain the standards of living that the country has become accustomed to, which even some Greeks will admit is unsustainable,” he says.

“The comparison to Greece is just blatantly ridiculous,” Oliver says.

“It begs the question as to whether he has even looked at Australia’s public debt figures.”

Oliver says the fall in commodity prices is a problem for Australia but it is a problem Australia has dealt with multiple times over the last century,

Greece has a “massive level of public debt” which hit 103% of gross domestic product prior to the global financial crisis and is currently at 180%.

In comparison, Australia has “very little public debt”, currently at around 25% of the GDP.

“The level of public debt is miniscule in relation to what is happening in Greece,” Oliver says.

“Although the ongoing deficit is bad news, our starting point level of debt is a fraction.”

Oliver says it is also a problem for Greece that it is part of the euro.

“When bad news hits a country their currency goes down and it helps them trade out of the problem,” he says.

But Greece can’t do this as it is part of the euro.

Oliver says Critchlow should be aware the mining boom has been over for four years, with iron ore prices peaking in 2011.

But with the end of the mining boom, Oliver says parts of Australia’s economy that were suppressed by the mining boom have been able to bounce back again.

“If you are in the west suburbs of Sydney or Melbourne you are probably feeling a lot better than you were when the mining boom was on partly because the Aussie dollar is down,” he says.

He says Australia’s debt to GDP ratio cannot be compared to Greece’s.

“Their economy has shrunk by 25% in the last three years, ours has grown,” he says.

“And this is coming out of London? Well, no comment.”