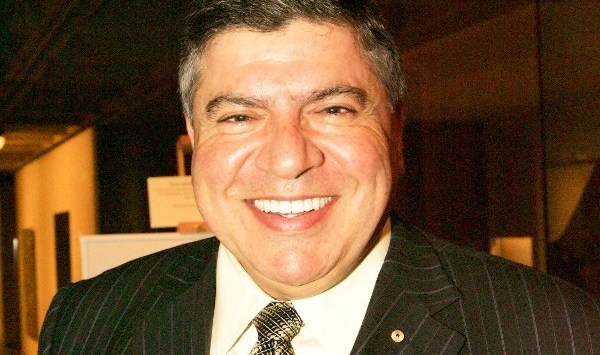 John Symond, the founder of Aussie Home Loans, forecasts another two rate cuts, in part because of the political shenanigans and ensuing lack of confidence.

“I think the Reserve Bank realised what is going on in Canberra is going to cause further problems with confidence and I think it was probably one of the reasons to get them to drop interest rates,” he told Ross Greenwood’s Money News on 2GB.

“When you you talk to businessmen, taxi drivers and shop keepers, everyone is so sick of it.”

He says the low rates, for those people who have jobs and can afford it, would assist to spur things along, “but not in a crazy sense“.

“Why wouldn’t you go and buy a property and rent it out rather than put your money in the bank and get 2.5% less tax,” Symond said.

The turbulence on the political sphere for the next several months will hurt confidence even more, he bemoaned.

“That’s why I’m now thinking the Reserve Bank will continue to drop rates.

“I think there’s probably a couple more there.”