What happens to local SMEs if Australia opens up to the world again? 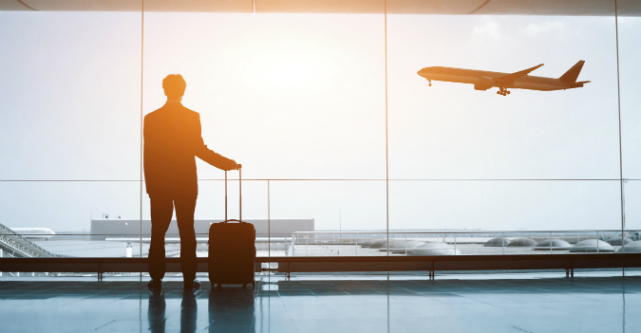 Will Australia ever open up to the world again? What happens to local SMEs if it does?

The answer is we should, and it will cause sunshine and rainbows — that’s according to Labor MP and former economic Professor Andrew Leigh. Leigh, the local member for the northern part of Canberra, gave a landmark speech this week laying out the case for Australia to fight against the forces that would close us off from the rest of the world.

And those forces are multiple. For example:

So to hear Leigh argue in passionate defence of openness, and especially foreign investment, was refreshing.

“Often, the choice isn’t foreign or local, it’s foreign or nothing,” Professor Leigh pointed out. “When Japanese company Toyota and American firm General Motors ceased building cars in Australia in 2017, no local investors stepped in. Instead, the factories shuttered, and thousands of workers lost their jobs.”

Leigh is an academic. But he’s also a politician with an election looming. So even though the speech is all about how Australia benefits from foreign investment and other types of global linkages, he doesn’t draw the strongest possible conclusions. He points out that we have one of the toughest sets of rules for foreign investment in the OECD, but when you look closely at the speech, he doesn’t call for loosening rules on foreign direct investment (FDI). 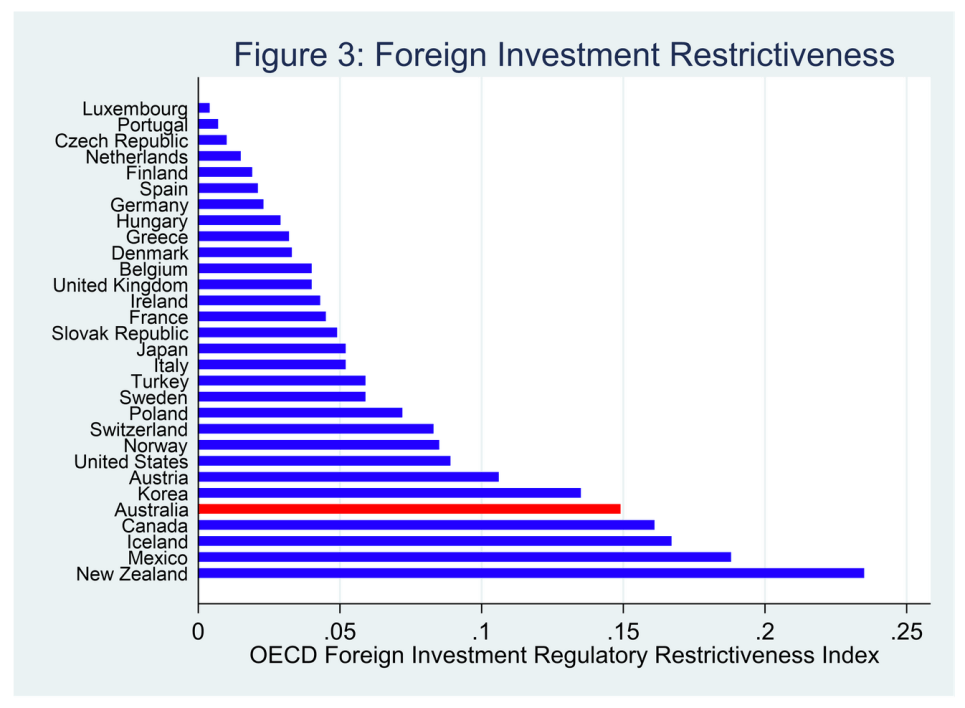 One gets the sense Leigh would have liked to call for opening the floodgates but knows doing so would make someone ask Albo about it at a press conference, who’d have to deny that is Labor’s plan, and it would become a story, ruining Labor’s small target strategy. So instead Leigh just points at how we’re more restrictive than everyone else and says, um, let’s not be even more restrictive than we are now.

Nevertheless, the speech is a marker of sorts that Labor is eager to open up again post-election. So what does that mean for Australia, and Australian business?

The answer is quite different depending on what kind of openness you mean, and for workers and business owners. We will look at foreign investment. Workers do well from foreign investment, with more jobs on offer and the chance of higher wages. As for businesses, the picture is more mixed.

Why the RBA will wait before raising interest rates, even as breakfast surges in price

When foreign companies open up in Australia, what does it do to local SMEs? Well, imagine you supply Aldi — if you’re one of the closeted companies selling them cornflakes done up to look a bit  like Kellogg’s cornflakes — but not enough to trigger competition law! — then you probably do well out of Aldi.

The best thing, academics find, is FDI in your location, but not in your industry. Which makes sense. If you run a sandwich shop you want a factory next door. Whether you are a consultant or a cleaner, you would like fifteen new service and manufacturing companies to open up in your city.

If we look at the industries where Australian FDI is concentrated, we see mining and real estate account for almost half. All the tradies subcontracting to high-rise construction sites being developed by Chinese firms know about the benefits of real estate FDI. 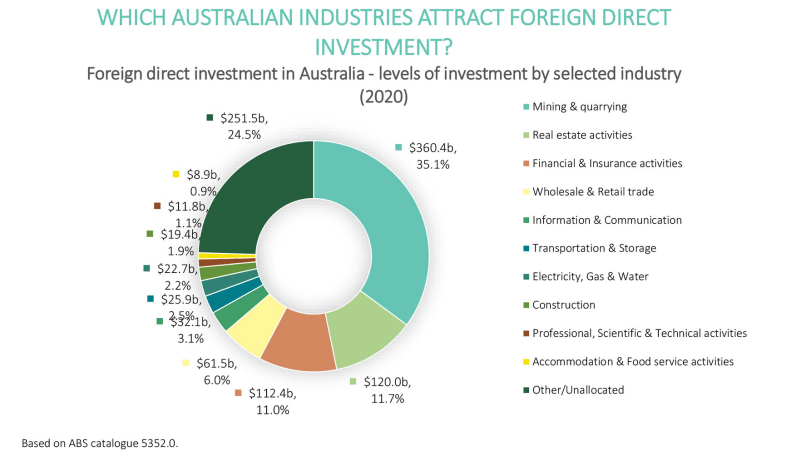 China itself has got rich by foreign investment. Australia imports lots of cars from China, not just under the brand Great Wall, but also Volvo and Tesla. Those aren’t Chinese brands, they’re brands which made big foreign investments in China and pay Chinese people’s wages.

As we compete against the rest of the world in the aftermath of the pandemic, we can’t be picky about whose business models and capital we use to grow rich — American fast food chains, German supermarkets, even Chinese builders — all will add to Australia’s chance at a prosperous future.

This is not new: in 1910 ‘free standing’ foreign firms and subsidiaries of foreign multinationals made up nearly a third of the top 100 firms and comprise nearly a half of all assets.

Shell, ICI and general Motors Holden are all examples of huge 20th century industrial companies in Australia that were foreign-owned.

Days before calling the election, the government has stacked the AAT with personnel linked to the Liberal Party

As is apparent tradition, the Coalition has rammed through Liberal appointees to the Administrative Appeals Tribunal just before announcing the federal election.

When it came to offering direct support to the small business and startup communities, Albo's budget reply was largely found lacking. Here are eight key takeaways.