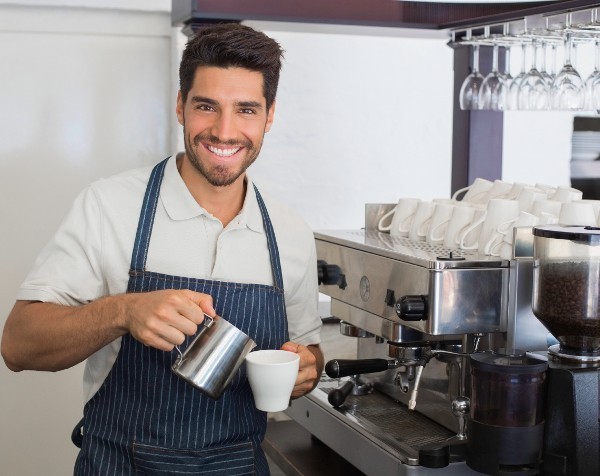 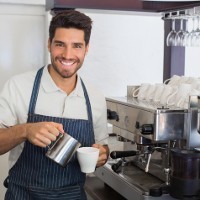 The unexpected sweetener in this year’s budget for small business owners was the inclusion of a tax write-off for the purchase of items valued at less than $20,000.

What you can claim

The government says most small capital purchases will be eligible for the new threshold.

This means any item valued under $20,000 used for running your business is now 100% tax deductible.

You can apply the $20,000 rule to as many individual assets as you want.

Peter Strong, chief executive of the Council of Small Business of Australia, told SmartCompany business owners need to bear in mind you don’t get $20,000 back, you get about $6000 back

What you can’t claim

You can’t use the write-off to buy stock for your business, or claim for assets that have specific depreciation rules, including in-house software and horticultural plants.

Assets above the $20,000 threshold can be added together in the existing simplified depreciation pool and depreciated at the same rate: 15% in the first income year and 30% thereafter.

If you have a registered business, i.e. you have an ABN, and your business turnover is under $2 million you’re eligible.

When it applies from

The tax write-off started instantly at 7.30pm last night and will be in place until the end of June 2017.

As the legislation has not yet passed the Senate, accounting firm Crowe Horwath is advising clients it may be best to hold off on large scale acquisitions.

Rorting the write off

“People aren’t going to spend money on their business if it’s not going to make them a dollar,” he told ABC radio yesterday.

Paul Drum, head of policy at CPA Australia, says as is the case with previous tax write-offs, there will be integrity measures around the $20,000 tax write-off.

“The normal anti-avoidance rules would apply,” he says.

“But that’s at the thin end of the wedge, for most people it will be a legitimate deduction and opportunity for business to freshen up tools of trades and it’s good for consumption and retailers as well.”