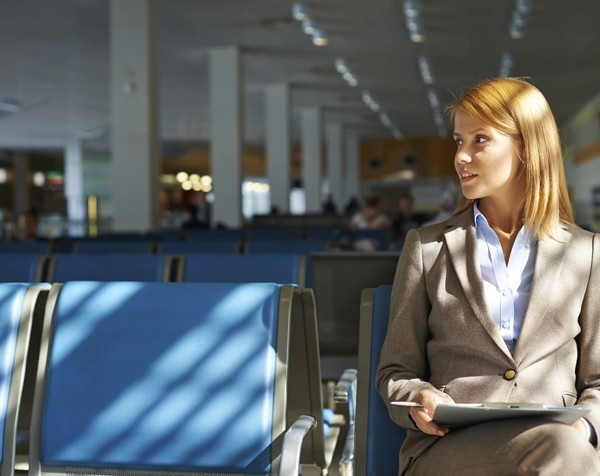 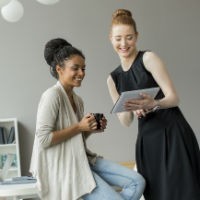 Now that employee share option scheme reform is done and dusted, StartupAUS is turning its attention to other policy measures that it believes can strengthen Australia’s startup ecosystem, and first on the list is entrepreneurship visas.

Next week StartupAUS chief executive officer Pete Bradd will meet with representatives from the office of Senator Michaelia Cash, the Assistant Minister for Immigration and Border Protection, to test the government’s appetite for visa reform.

“I think there needs to be reforms to the 457 visa to make it easier for entrepreneurs who want to hire someone from overseas,” Bradd says.

“I mean you’ve got Jonathan (Barouch) from LocalMeasure. It was easier for him to send someone to the US and set up a US entity than it was for him to bring an employee from Twitter here to work for him.

“We need to look at those issues. The government and particularly Bruce Billson is all about trying to fix that red tape, we’re just trying to bring it up a level and have it changed.”

The creation of an entrepreneur visa was one of a number of actions recommended in the latest StartupAUS Crossroads report. The report notes the findings from a study by the National Venture Capital Association in the US, which found 33% venture-backed companies there that went public between 2006 and 2012 had at least one immigrant founder.

Australia does have a Business Talent Visa, which is accessible to foreign entrepreneurs that have sourced at least $1 million in funding from an Australian Private Equity and Venture Capital Association member. However, StartupAUS beleives the number of visas granted under that program is very small and believes the entry requirement is too high.

Bradd says the implementation of an entrepreneurship visa would give startup founders access to successful entrepreneurs and the knowledge and expertise that comes with them.

“It’s a short term lever to help the ecosystem,” he says.

“We’re in our second wave of entrepreneurs. So we’ve got guys like Gavin Appel and the guys from [jobs website] Seek that are doing a founders fund [Square Peg Capital], and Niki Scevak [Blackbird Ventures], but we don’t have enough of them.

“Those serial entrepreneurs that have done it before. They’ve got the money, the knowledge, the networks. You need a high quantity of quality people that have been on the journey before, because there’s no substitute for having done it.

“It fills a shortage that we’ve got in those second and third-round founders.”