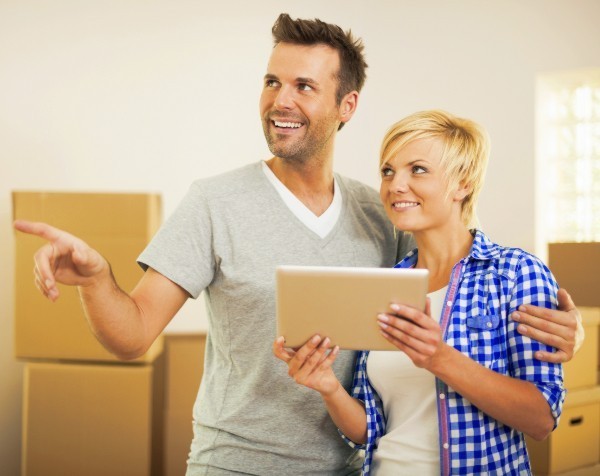 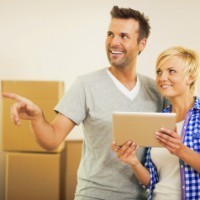 Australia should hold back on further interest-rate cuts to avoid inflaming property prices which are at risk of a sharp correction, the Organisation for Economic Cooperation and Development said overnight.

“The net gains from further monetary expansion in the near term are finely balanced,” Fairfax Media reported the Paris-based OECD saying.

“The momentum in the housing market and possible need for expansionary firepower given uncertainties in the macro-economic outlook suggest caution.”

The Organisation for Economic Co-operation and Development cut its global growth forecast, saying investment is lagging and risks including a possible Greek default are hurting confidence.

The world economy will expand 3.1 percent this year, down from the 3.7 percent predicted last October, the Paris-based organisation said in a semi-annual report.

It compares with global growth of about 3.9 percent a year on average in the decade through 2011.

“The global economy is projected to strengthen, but the pace of recovery remains weak and investment has yet to take off” OECD Secretary-General Angel Gurría said.

“Gathering momentum in consumption, non-resource investment and exports help the economy adjust and recover from the fall in commodity prices and unwinding resource-sector investment. Consumer price inflation has been dented by lower oil prices and will remain moderate due to economic slack.

“Monetary policy firepower should be held in reserve given uncertainties about the outlook and the downside aspects of rate cuts on the booming housing and credit markets.

“Fiscal policy should continue to provide support if needed through the operation of automatic stabilisers. Structural reform should facilitate post-resource-boom adjustment, in particular, further shift towards indirect taxes.