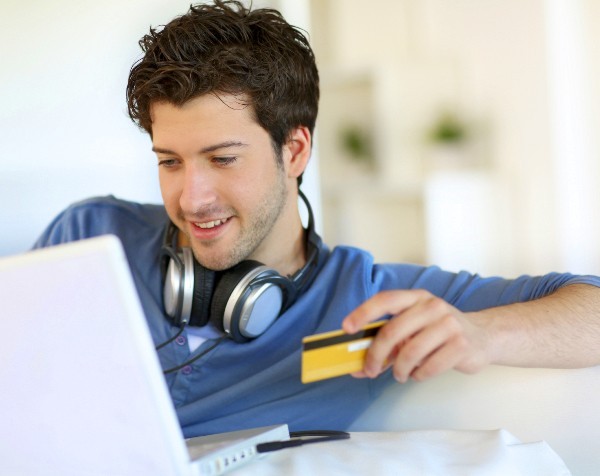 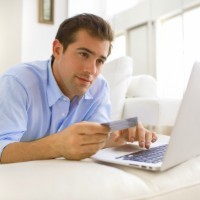 The Australian retail sector is undergoing “enormous disruption” thanks to online competitors but the local online retail landscape in Australia “is rich with opportunity”, according to Paul Fletcher, parliamentary secretary for the federal Minister of Communications.

Delivering the first keynote address at the two-day Online Retailer Conference and eCommerce Expo at Sydney’s Hordern Pavilion this morning, Fletcher spoke about some of the major disruptions facing the Australian retail industry.

But Fletcher also focused on how retailers are responding to some of these challenges and “seizing the moment” and how the “online retail landscape in Australia is rich with opportunity”.

Fletcher said the Australian retail sector was undergoing “enormous disruption” because of the same factor influencing many other Australian industries – the internet.

“While the internet has disrupted retail in almost every country in the world, I’d argue here in Australia that disruption has been reinforced by two important factors,” Fletcher said.

“Firstly, to be frank, the fact for many years Australian retail was a bit behind the world’s best and, secondly, the fact that Australian customers have become much more sophisticated and demanding over the past three years or so.”

Fletcher told those at the conference that until the 1990s, Australian retail was significantly immune to international competition, while most consumers had little practical opportunity to buy from such retailers.

“Most did not know what they were missing out on,” he says.

But Fletcher says this meant retail in Australia was particularly vulnerable to disruption from online offerings.

“That vulnerability has been reinforced by Australian customers demanding much higher levels of service,” he says.

“Broader economic factors over the past 30 years have made Australian customers wealthier, more sophisticated, more knowledgeable and more demanding.”

He cited Deloitte’s recent report on digital consumption, which suggested Australian customers were among those with the highest levels of digital engagement in the world.

“Increasingly, as a result of the factors I’ve talked about, customers have looked to online retail offerings to meet their requirements, and of course that’s both Australian and overseas retailers,” Fletcher said.

However, he believes both big and smaller players in the local retail industry have been doing a “very good job” of responding to the disruption, including the enthusiastic adoption of tap-and-go payment technology.

“One of the things we’re now seeing is an increased uptake of cashless payments and the line blurring between traditional retail and online shopping,” he said.

Fletcher said that line was blurring in other ways too, referring to a recent trip to the US, where he saw a “clear trend for better integration between online sales channels and physical store networks”.

“Recently in Australia we’ve seen a rise in big retailers offering click and collect services, where customers shop online and then pick up the item from a store or a pick-up location,” he said.

Fletcher said there were also success stories in the reverse, with online retailers such as Shoes of Prey making the move into traditional storefronts.

He also spoke about the growth of mobile commerce and how online retail will increasingly be an “exporter’s story” in times to come.

He left the retailers in the audience with encouragement, but also a warning: don’t miss the boat.

“The work you’re doing in Australia’s online retail sector is important and it’s exciting, consumers are voting with their feet and going online,” he said.

“I make the completely bold and risk-free prediction this is a trend that will only increase.”

SmartCompany attended the Online Retail Conference as a guest of Australia Post.