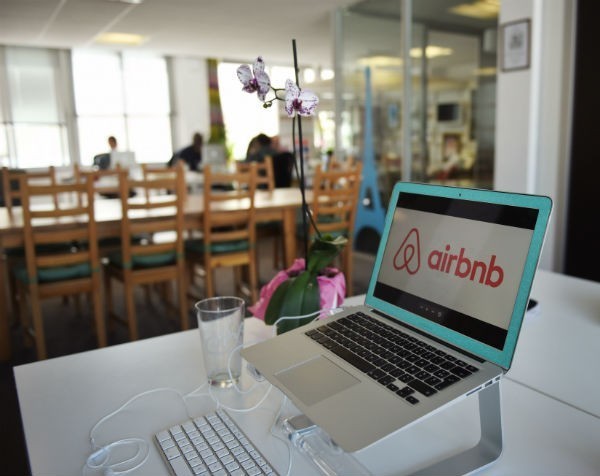 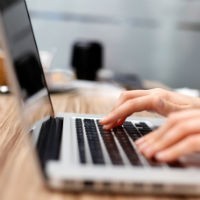 The sharing economy, championed by the likes of startup giants Uber and Airbnb, will soon hit the mainstream, he says.

“It’ll just keep growing,” Fung says. “It’s a thing here right now because it is niche, but I don’t think it’ll be niche for too much longer.

“It’ll be like how people used to say, ‘hey, do you buy stuff online?’. Nobody says that anymore.”

Charting the growth of the sharing economy

New research from UK startup JustPark shows just how diverse the sharing economy has become around the world, and the potential for growth within Australia.

JustPark has created a nifty interactive chart covering 864 companies worldwide and what they’re offering within the sharing economy, including 23 Aussie ones, covering everything from Christmas trees to mountain biking.

The chart shows what some local founders have been saying recently: the sharing economy is much more than just Uber and Airbnb.

Using information from AngelList and Crunchbase, the study finds that over half of the sharing economy startups were founded from 2013 onwards, and 80% were created after 2011.

According to the research, the five most popular categories of the sharing economy are buying, hiring, sharing, borrowing and swapping goods.

Money lending, tasks and car-based transactions are the most common among the startups.

JustPark CEO Alex Stephany says the sharing economy will only continue to expand.

“The sharing economy will grow to be pervasive in an even wider array of industries,” Stephany says.

“There are barely any sectors that won’t be impacted by the efficiencies of sharing economy and peer-to-peer online platforms.” While money lending is the most popular aspect globally, it still hasn’t really taken off in Australia yet.

DirectMoney is one of only two Aussie startups listed in this space, and CEO Peter Beaumont says it’s on the verge of big popularity locally.

“We’re perhaps the only listed company that is doing it.”

Taking the sharing economy to task

Job outsourcer Airtasker is another very prominent sharing economy startup in Australia, and Fung also says this realm still has room for a lot of growth locally.

“We did some research in January then in June. In January we found that 4% of people were actually participating in the sharing economy, and that doubled to 8% by June.

“That’s pretty huge in terms of becoming a movement and groundswell.”

Fung says there are three main areas that the sharing economy covers in Australia at the moment: homes, cars and jobs.

“These three big areas are covered by Uber, Airbnb and Airtasker in Australia, but we’ll see how more nichey pieces fit around that,” he says.

“Sharing economy businesses will always succeed first in the areas which have the biggest incentives. They’re the ones that make people jump over the fence and say they’ll do it because it’s worthwhile.”

Unsurprisingly, America is leading the sharing economy charge, with the study finding that over half of all businesses are headquartered there.

DirectMoney founder David Doust says Australia is playing catch-up with the US at the moment.

“Australia is participating in the global sharing economy, but we’re probably 18 months behind the US in terms of development,” Doust says.

From Christmas trees to boats

The chart also provides a very insightful and entertaining look at some of the more zany and outlandish sharing economy concepts. Among them is a startup offering to set up your Christmas tree, one helping you mountain bike, a way to obtain a box to store your bike in and just about everything else you can think of.

Among the more unusual Aussie ones are a veggie swap venture, a platform allowing homeowners to offer up their backyards to campers and a boat-borrowing service.