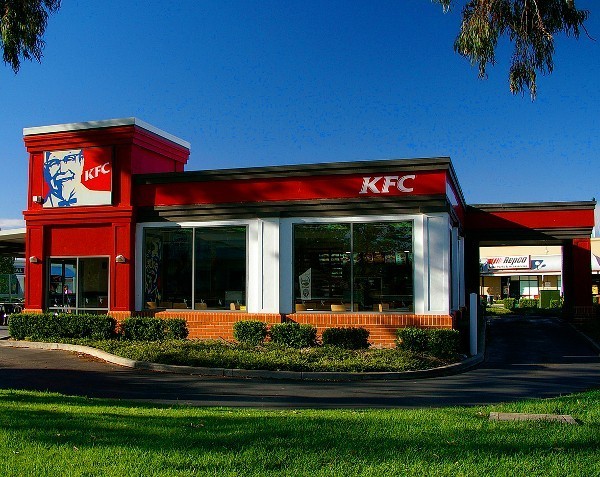 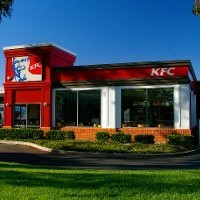 Migrant workers that help produce food sold by Australia’s largest supermarkets and national fast food chains are being subjected to “slave-like conditions”, gross underpayments and even sexual harassment and assault, according to an investigation by ABC’s Four Corners.

The report put a spotlight on a number of labour hire companies that have been found to be taking advantage of young foreign workers with limited English skills. Some of the workers, many of which are on 417 working visas, worked on farms and factories for as little as $3.95 an hour and worked 22 hours a day, while others alleged they had been sexually assaulted and harassed.

Each of the businesses has responded to the claims by providing statements to the ABC.

Each of the suppliers said they take the safety and ethical treatment of workers seriously, with Covino indicating it has taken steps to improve monitoring of its labour hire providers in the past 18 months and has terminated an agreement with labour contractor Chompran.

Likewise, D’Vine Ripe said it has demanded CNC Labour Hire rectify underpayments of workers it has supplied to the business.

“If they fail to comply we reserve the right to terminate our trading agreement,” said D’Vine Ripe.

The supermarket chains linked to the suppliers in the program also said they take the concerns seriously.

“Coles is committed to ethical sourcing and we expect all of our suppliers to comply with Australian law to ensure that their employees are legally allowed to work in this country and that they receive all their appropriate wages and entitlements,” Coles said in its response.

Woolworths said it works with thousands of suppliers each year and for the most part, Australian companies “obey the law including in relation to treatment of their employees”.

“Our supplier trading terms require that suppliers comply with all relevant laws and support ethical standards with regard to workplace safety, environment, and fair pay and employment conditions,” Woolworths said.

“If we are made aware of an alleged breach, we will refer the matter to authorities with relevant jurisdiction and we cooperate in their investigation.”

Robert van Stokrom, president of the Recruitment and Consulting Services Association (RCSA), told SmartCompany this morning the labour hire sector represents around half a million Australian workers and is worth approximately $20 billion as an industry.

But van Stokrom says the practices that were revealed in last night’s program are not widespread.

“For the most party [labour hire operators] are very responsible, bona fide operators who assist a lot of organisations, including government, and cater to seasonal employment needs in many industries,” he says.

“This is a group of unscrupulous operators operating outside the requirements of the law… They are not part of this industry and are not members of the RCSA. It’s not how we operate.”

But van Stokrom says the firms who were hiring labour from these operators all share some responsibility.

“If the contractors were doing the wrong thing, they were aided and abetted by the employers,” he says.

Randstad employment market analyst Steve Shepherd agrees, saying in a statement issued to SmartCompany this morning that all businesses implicated in the practices must take responsibility.

“Consumer expectations on brands, as well as growing government scrutiny, are placing the onus on companies to properly investigate their supply chains and effectively manage the legal and reputation risk to their business,” Shepherd said.

“To ensure the prevention of forced labour, businesses must take the appropriate steps in building robust labour supply models. In doing so, international employers can protect themselves from future legal issues and potential brand damage.”

For businesses that use labour hire operators, van Stokrom recommends ensuring the operators they work with are members of the RCSA and abide by the association’s professional code of conduct.

He also says care should be taken to check both parties to an agreement meet all the usual requirements of employment contracts in Australia, including workers’ compensation and liability insurance, occupational health and safety training, pre-placement checks of the employment premises and any immigration and police checks.

“It’s not rocket science,” he says. “If you treat people properly and legally, it is good for business.”

SmartCompany was unable to contact Chompran. SmartCompany contacted CNC Labour Hire but did not receive a response prior to publication.