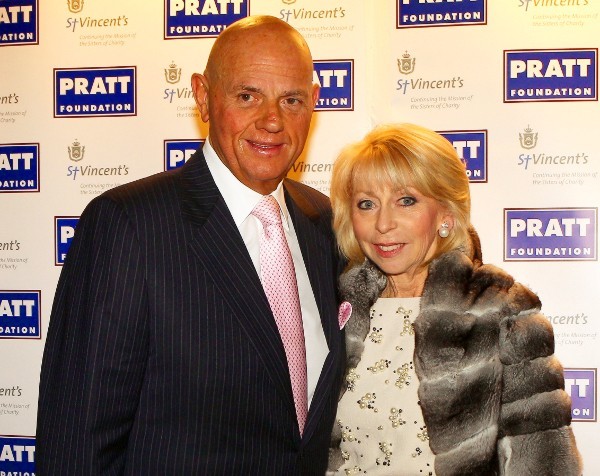 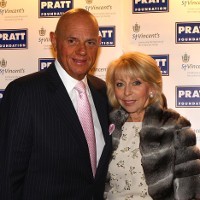 Solomon Lew is unhappy with the GST threshold

Billionaire retail magnate Solomon Lew has said he will try and find a way to sidestep charging GST on his products.

The comments are a response to the announcement by Australia Post last month that it would begin shipping goods purchased online from US stores that do not provide direct shipping to Australia.

Currently, international retailers are exempt from charging the 10% GST on products worth less than $1000 that are bought in from overseas.

Speaking at the annual general meeting of his company Premier Investments, Lew said Australia Post’s initiative to “expand the path of non-collection of GST” had provoked his company to find a way around the tax.

“As a direct result of government delays and inaction, I have been left with no choice and I will be asking my executive team, in 2015, to find the path to ship online product to customers into Australia GST and duty free,” said Lew.

Lew, whose company owns brands including Just Jeans, Smiggle and Peter Alexander, said urgent action is needed to ensure the Australian economy is able to operate under fair and competitive rules.

“The flawed status quo represents a threat to our industry, the broader Australian economy and jobs,” he said.

Calling on the Australian government to lower the GST threshold, Lew said the UK, US, Canada and Europe have already acted to ensure fair competition in their retail markets.

“Quite frankly the government will only have itself to blame if it doesn’t do something,” says Zimmerman, who estimates 30,000 retail jobs had already been lost due to indecision on the tax.

“The more people that spend money overseas, the more retailers will have to look at their staffing and begin to close their doors. The government needs to do something to act quickly and to get the threshold lowered so we can retain jobs.”