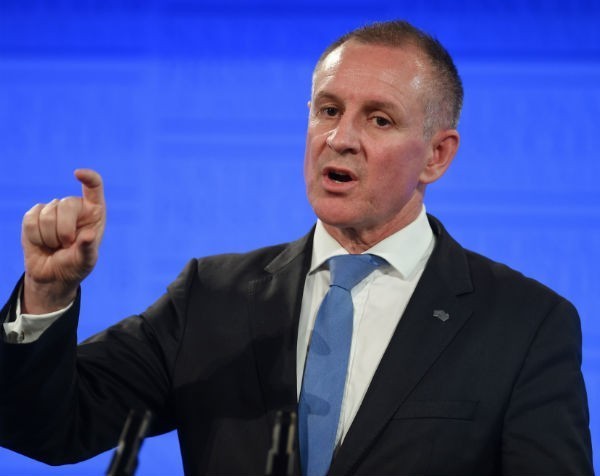 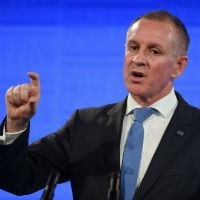 South Australian premier Jay Weatherill has won the support of big business by pushing ahead with plans to change the state’s time zone to match Melbourne and Sydney, arguing that moving clocks forward half an hour has the potential to boost business opportunities with east coast suppliers.

But small business owners have told SmartCompany there are bigger issues with the local economy that need to be addressed first.

Weatherill said on Tuesday pushing local clocks forward could boost tourism and shake off the perception that South Australia is backwards and out of touch.

The announcement coincided with the release of two reports into the economic benefits of a time zone change, with one estimating a shift to Eastern Standard Time (EST) would allow South Australia to snap up an extra $2.5 billion in economic benefits.

“This has been a very worthwhile exercise with many arguments put forward for a change and many also against a change,” Weatherill said.

“Some myths about time zone shifts have been put to bed, while other issues have emerged for the first time as key considerations.”

The Premier stressed that while he was in favour of adopting the time zone used by Melbourne and Sydney, further consultation would need to be conducted.

“We need to look more closely at the potential effects a shift to EST would have on the operations of Adelaide airport and airlines,” he said.

“We also need to consider any potential measures we should consider which could minimise the impact of any change to the west coast community, including the option of a local, unofficial time.”

However, local SMEs and family businesses are for the most part unconcerned about the state potentially putting its clocks forward, saying there are bigger problems for small business.

Sheree Sullivan, the owner and general manager of The Udder Delights Group and Cheese Cellar, told SmartCompany she doesn’t notice the half an hour time difference and that this debate crops up every few months.

“To be honest when you’re in a family business you tend to work extra hours anyway,” Sullivan says.

“It won’t really affect us too much because we’re generally dealing with family businesses and we all have each other’s mobiles and it doesn’t matter what time it is. It’s harder when it’s in Western Australia, though, because I can never remember the difference and we can’t call them at nine o’clock.”

Sullivan says there are much bigger issues facing the South Australian business community, such as payroll tax and the fact the government has for a long time poured millions of dollars into the struggling automotive industry to delay the inevitable.

“I think there are lots of things that can be done,” she says.

Melanie Flintoft, the co-founder of Australian Fashion Labels in Adelaide, agrees there are more important issues and points out that when it comes to time zones businesses just get on with the job.

“We can manage a half an hour time difference,” Flintoft says.

“If you are a nine to five, clock-on clock-off business it might be good – but we have worried about calling people in the UK where you have a much bigger time difference. If you think globally, half an hour isn’t really an issue because people accept time zones for what they are. It’s based on the Date Line and that’s not moving.”

“For our business there isn’t a problem. It might be for other people, but I’m not aware of that.”

Meanwhile, the chief executive of Business SA, Nigel McBride, said he is glad the state government is seriously considering the time zone switch.

“As a state we are facing extraordinary economic challenges and anything that can assist South Australian businesses to be more competitive and lower the cost of doing business must now be considered and acted upon,” McBride said.

“South Australia competes with interstate businesses and governments for the location of head offices and big international conferences, all of which help to grow our economy, and it is vital that there are no barriers to investors choosing South Australia.