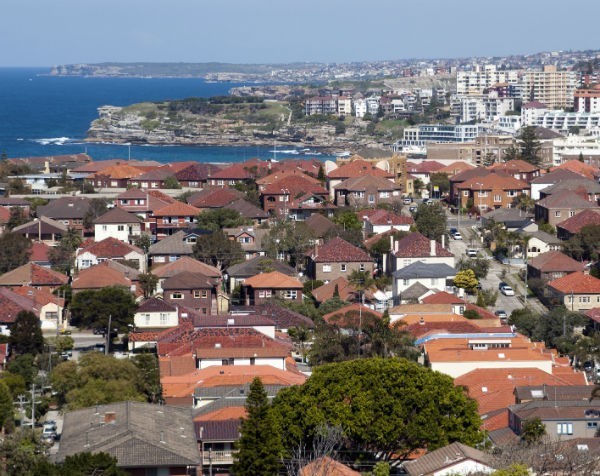 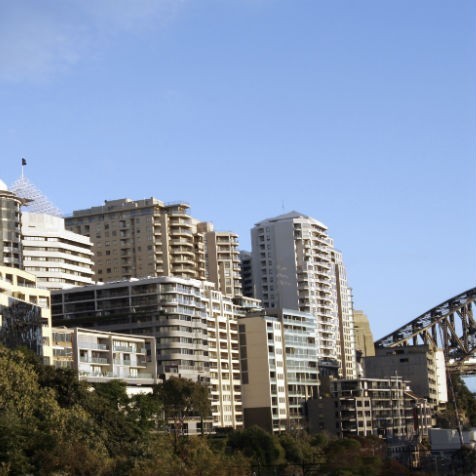 The median house price in Sydney has reached $1 million, according to data from Domain group published today.

Sydney recorded a 22.9% increase in the year to June to $1,000,616 – which brings the city’s prices above London but still below Paris where the median is $2 million and New York where it is $1.5 million, according toFairfax (which owns Domain).

Melbourne also recorded strong growth with a median price of $668,030 for houses, an increase of 10.3% but other capitals lagged behind with Brisbane only recording growth of 1.9% and housing prices falling in Perth by 1.4%.

Harley Dale, chief economist for the Housing Industry Association, told SmartCompany a “seven figure median price” has been on the cards for a while for Sydney.

“There are a range of house price measures which use different methodologies but it’s clear there is further growth to come in Sydney property before the levels peak,” Dale says.

Dale also cautions the figures do relate to house prices rather than dwelling prices.

Dale says whether economists agree with the Domain calculations or not, it is clear the property market in Sydney is growing quickly.

“There is a lot of latent demand in the Sydney property market,” he says.

“You had a 10-year period where Sydney property substantially underperformed the rest of the country.”

Dale says there were parts of Sydney where property value actually declined from 2002 and didn’t recover until 2014 and we are now seeing the impact of that.

“It’s also a very low interest rate environment where the broader NSW economy is recovering, which is driving demand for residential property,” he says.

Dale says the data highlights the contrast between what is happening in the Sydney property market and the rest of the country.

“Those figures clearly reinforce what we already know; you are basically talking about the Sydney property market and the rest,” he says.

Melbourne is growing “relatively quickly”, according to Dale but he says it is not at the same rate as Sydney.

“For the rest of the country the price growth is modest and if you take out inflation there’s not any increase at all,” Dale says.

“Despite a very low interest rate environment there’s no synchronization in the magnitude of growth we are seeing.”

Dale warns this can lead to “lazy generalisations” at times about property prices in Australia.

“We see headlines about Australia’s housing price boom and that is false,” Dale says.

“You can’t talk about Australia being in a residential property boom because it isn’t.”