The Aussie dollar in 2014: Why opposites attract 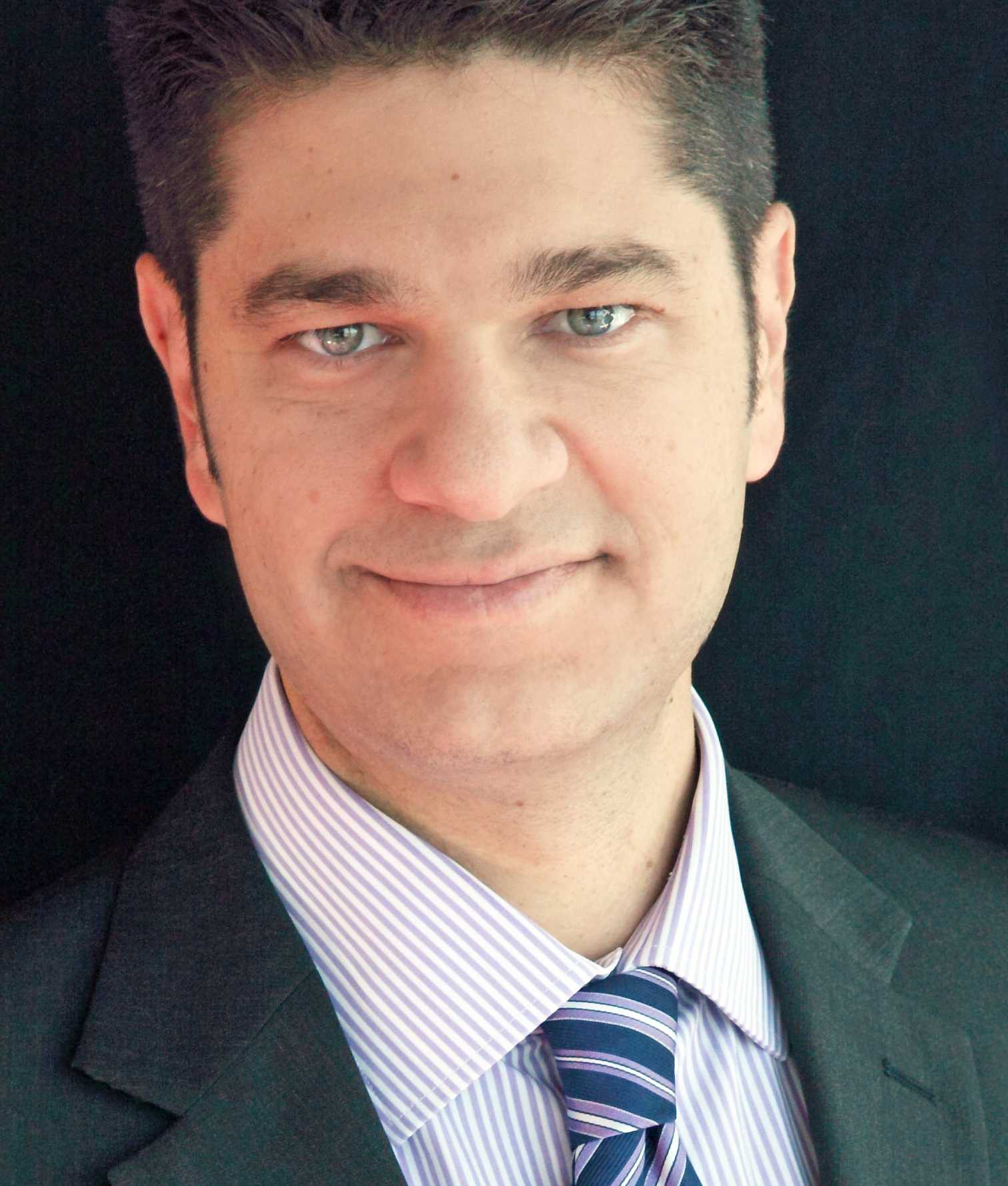 Over the last three years, the Aussie dollar has outperformed just about all other currencies.

In recent weeks, however, sentiment has turned bearish with many analysts predicting a rate closer to 80 US cents 12 months from now. The pendulum is swinging in the opposite direction now that the UK, Europe and the US economies are all showing some healthy signs of recovery.

Given the exchange rate is a relative value (one currency against another) it may help to think of exchange rate influences as magnetic forces where the opposites attract. So if, for example, one side of the currency (the Australian economy) is performing badly and the other side (the US) is improving or growing strongly then these opposite forces work together to move the currency quickly.

This is what we have seen drive the value of the AUD down at the same time that the USD is being pushed higher, triggering the recent move lower from 97 cents to 90 cents in two months.

It is these same forces (in the opposite direction) that drove the AUD/USD exchange rate higher between 2009 and 2011. When both forces are moving in the same direction it then becomes a game of inches and we see more stable trading ranges and a decrease in volatility.

So will these opposite forces persist in 2014?

It seems the new year will begin in the same vein with US and UK economies in particular expected to continue their recovery. The markets have been fixated by the US Federal Reserve and its quantitative easing program with a general expectation that they will begin to wind down their monthly purchases of around 85 billion USD a month. The question is not IF but WHEN.

This will serve to strengthen the US dollar as it will decrease the money supply. We have already seen this begin to play out in recent months and Fridays stronger than expected employment report has only increased speculation this may occur at the Fed’s next meeting on December 17.

As things stand, and if everything goes to plan (mind you it rarely does), towards the end of 2014 or early 2015 could coincide with a possible increase in US interest rates which would add to the USD strength. The market has just about priced this in already and so I expect the pace of the decline in the Aussie dollar to slow.

Importers and property investors can use hedging tools such as forward exchange contracts or options, while travellers can take advantage by locking in travel money in advance of an overseas trip on foreign currency debit cards.

By locking in exchange rates in advance the Australian dollar cost base is fixed, providing cash flow certainty and peace of mind.