The most productive business sectors in 2015: Productivity Commission Report 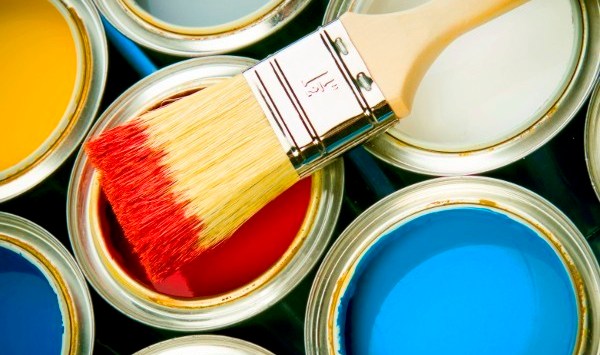 The arts and recreation sector is Australia’s most productive, according to a report issued by the Productivity Commission yesterday.

labour productivity for the whole economy increased by 1.4% and, in the market sector, by 2.5%.

The Productivity Commission found multifactor productivity has increased, albeit moderately, for the third consecutive year by 0.4%.

Peter Harris, chairman of the Productivity Commission, said despite the overall increase in productivity the report shows productivity growth is uneven among industries.

“Furthermore, the productivity growth witnessed in 2013-14 remained well below what is required to maintain our historical growth in living standards and we have additional challenges to confront in Australia’s ageing population, resource depletion, as well the changes in the structure of Australian industry, the terms of trade and other external events beyond our control,” he said in a statement.

Peter Strong, chief executive of the Council of Small Business of Australia, told SmartCompany the Productivity Commission’s findings are reflective of the reality in the small business sector.

“Productivity is too low and it is below what it should be by at least 2% and we have to look at fixing that,” he says.

“Manufacturing should never be in negative territory when it comes to productivity.”

Strong says productivity for small business can be improved by simplifying workplace relations.

“There’s a lot of confusion around workplace relations, it’s just so complicated,” he says.

Strong also says there are competition issues in the retail and manufacturing sectors which hamper productivity.

“The fact that we have such big dominant players in a lot of sectors always has a negative impact on small business,” he says.