Trans-Pacific Partnership deal done: Six things you need to know about the TPP 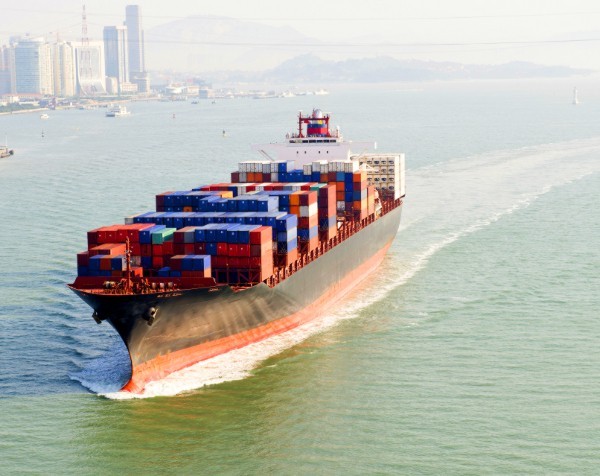 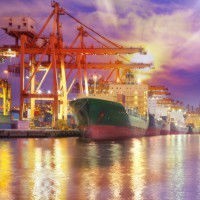 Members of the Australian business community have this morning cautiously welcomed the conclusion of negotiations for the Trans-Pacific Partnership (TPP) after more than five years of talks.

Hailed by Trade and Investment Minister Andrew Robb as “the biggest global trade deal in twenty years”, the TPP is an agreement that takes in the major economies of the Asia Pacific region.

While the exact wording of the TPP is yet to be released to the public, small business representatives this morning said moves toward greater trade opportunities for Australian businesses should be welcomed.

“Any agreement has winners and losers, but this reflects what’s going on,” says Peter Strong, executive director of the Council of Small Business of Australia.

“The world is globalised and we have to embrace that and it’s what the government is doing.”

However, Strong told SmartCompany the signing of the historic trade deal also highlights competition concerns within the Australian economy.

“It also highlights that we need to look internally at what is holding business back,” he says.

“The duopoly [in the grocery sector] is holding business back, there’s no doubt.

“In the TPP there’s two countries that don’t have an effects test. Nearly all of them do, if we’re going to compete fairly let’s be fair and put an effects test in.”

“When you combine the TPP with our existing trade treaties and the pending deal with China, export-oriented Australian businesses now have a global footprint of improved market access,” Malley says.

“Whether you’re an apple exporter from Tasmania or a tech company in Sydney, the TPP is an opportunity to create jobs.”

Malley says, subject to the TPP being ratified, “the world is now a different place for Australian businesses”.

“It’s up to them to take the steps necessary to take advantage of these market access deals for their products and services,” he says.

“The beginning and end of any trade deal is jobs. Navigating the complexities of the multi-nation TPP negotiations to provide opportunities for job creation is a significant achievement.”

The Export Council of Australia and the National Farmers’ Federation (NFF) have also welcomed the conclusion of the TPP talks this morning, with the NFF describing the event as a “huge milestone”.

“The agreement is a generally positive outcome for Australian farmers, which will reduce trade barriers and create new export opportunities for our high-quality food and fibre,” the federation said.

Here are six things you need to know about the TPP:

Australia is one of 12 countries that form the TPP. These include the United States, New Zealand, Japan, Canada, Chile, Malaysia, Mexico, Peru, Singapore, Vietnam and Brunei.

2.    The TPP covers 40% of the global GDP and a third of Australia’s exports

Combined, the TPP countries account for approximately 40% of global gross domestic product and 24% of global trade in services.

According to Minister Robb, one third of Australia’s total goods and services exports, or $109 billion of trade, went to TPP countries in 2014.

Close to 35% of Australia’s services exports went to TPP countries, worth a total of $20 billion.

The conclusion of the TPP negotiations in Atlanta this week comes after five years of talks. The first round of negotiations for the trade deal took place in March 2010 in Melbourne.

The TPP also builds on an earlier trade agreement between Brunei, New Zealand, Chile and Singapore called the Trans-Pacific Strategic Economic Partnership Agreement, which came into effect in 2006.

4.    Sugar, dairy among the winners but pharmaceuticals has been a sticking point

However, one of the more contentious aspects of the TPP concerns patent protections for pharmaceuticals.

Fairfax reports the negotiations were extended through Sunday evening as Australia and the US continued to grapple over a US proposal to keep data for advanced medicines made from living organisms, protected for 12 years. Australia had sought a protection period of five years. The parties have agreed to a protection period of between five and eight years.

5.    Service providers will benefit too

Agricultural exporters and manufacturers are not the only potential winners from the TPP; Robb said Australian service providers in sectors including finance, education, health and hospitality and tourism will also benefit from the deal.

In particular, Robb said Australian SMEs that provide professional services are set to win with restrictions in Malaysia “that have long been of concern to Australian SMEs” to be removed.

“Malaysia has locked in recent reforms to the legal, architectural, engineering and surveying sectors,” Robb said.

6.    There are concerns about the secrecy of the agreement and negotiations

Despite the slated benefits of the TPP, the deal has not been without controversy, especially when it comes to the transparency of the negotiations.

Consumer group CHOICE said this morning it has collected more than 7400 signatures from Australians who called for the text of the TPP to released prior to the conclusion of the negotiations.

“At about midnight last night, trade ministers confirmed that the TPP negotiations were finished, however the text of the agreement still won’t be publicly available for a number of weeks,” said CHOICE campaigns manager Erin Turner.

“It’s absurd that our Trade Minister has committed Australia to a deal the Australian public has never seen.”

CHOICE is calling for the Productivity Commission to conduct a full cost-benefit analysis of the deal.