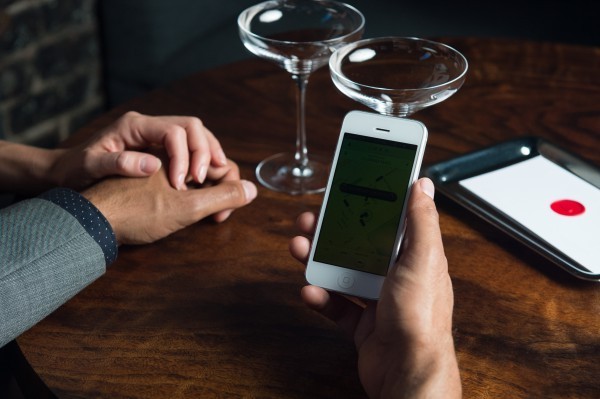 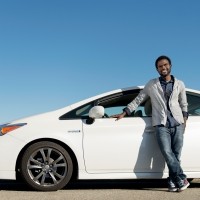 If you are a driver for Uber or ride-sharing platform Lyft, a host on AirBnB, or a “tasker” doing odd jobs on TaskRabbit, you may consider yourself what has been recently labelled a “micropreneur”.

Making money from your idle capacity – be that time and skills, or assets such as your spare room, car, or driveway – is made easy by firms offering platforms to connect supply and demand in the collaborative economy.

Such platforms, many initially based on connecting neighbours and communities, and/or driven by a social purpose (hence the earlier label of the sharing economy), have also led to the emergence of global giants, some with capital valuations of over US$40 billion. Their profit-driven business models are also disruptive for traditional industries, such as transport, accommodation, and logistics.

Suppliers are often referred to as “hosts”, members of a “community”, or “partners”; even their logos are co-created and “belong to everyone”. The main attraction for suppliers, or rather “workers”, on these platforms, is – unsurprisingly – the flexibility they offer in earning extra income. And it’s not just basic services that are supplied. Recent reports suggest these types of platforms have the capacity to enter more specialised industries such as professional services, for instance, online marketplaces for legal services. Here, the average supplier is highly qualified, often providing niche legal services. Interestingly, anecdotal reports suggest that large firms may be using this flexible supply option to scale up and down their internal legal services as needed.

So, working in the collaborative economy offers significant flexibility and the opportunity for almost everyone to become entrepreneurial. This is especially the case for students, stay-at-home parents, and retirees (according to a recent survey).

But on the down side, a lot of uncertainty comes with such work. This wouldn’t surprise those who are already freelancers, moving from gig to gig. Newcomers, however, have to come to grips with having less security and no guaranteed income, fixed benefits, or other standard worker protections. They also have to deal with platforms that are often run via algorithms that demand potential suppliers rapidly respond to customer enquires – or they risk reduced performance ratings, potentially putting off new clients. Seen that way, not much self-determination remains, and traditional scientific management reigns. But perhaps this is just the high-speed, tech version of existing independent contracting.

There are some interesting developments in the relationship between workers and online platforms, though. For example, in a report in the Wall Street Journal on whether the sharing economy can provide “good jobs”, collaborative economy thought leader Rachel Botsman says organisations such as Peers.org and Freelancers Union “are creating ways for independent contractors to pool bargaining power to access discounted health insurance and telecom plans. Some platforms are looking at how they can give providers equity, to share value with the people creating the value”. Does that mean, in turn, we will see the collective spirit of the “community” of workers crafted and managed by these platforms rise up against a platform itself?

Adding to the complexity is the question of whether the suppliers of work are contractors – or essentially employees. The jury is out. Actually, it really is: Class action law suits against Uber and Lyft, as a start, are challenging the classifications of freelancer or contractor versus employee (a legal classification that demands benefits and protections). These issues are also drawing attention in Australia and elsewhere.

It is a rapidly evolving space. In the past five years, this social movement has already been relabelled several times – from “sharing”, to “collaborative”, to – more recently – the “gig” or “peer economy”. It is no longer about criticising the sharing economy for not only being about sharing, but about the broader questions and important debates we need to have on the future of work, skills development, and issues of inclusion when it comes to sharing the created value.

Evidence has been mounting about the coming collapse of the traditional corporation, and the end of the “Era of Big Work”. As we shift from jobs to tasks and projects, how can we avoid the possible deterioration of social standards due to lower income and reduced worker protection, as raised in recent reports by the European Union?

At the University of Oxford, and in the first MBA course dedicated to the collaborative economy, an important question is being asked: Can decentralised and distributed networks of labour actually contribute to the redistribution of wealth? As rising inequality is recognised not only as a local but a global socio-economic concern, what role will micro-entrepreneurship play? This isn’t just about more informal employment relationships, we think, but about the bigger questions of social contract, rights, duties, and responsibilities in this emerging ecosystem of work and community.

Danielle Logue is Senior Lecturer in Strategy, Innovation & Organisation at the University of Technology, Sydney and Markus A. Höllerer is a Senior Scholar at UNSW Australia.