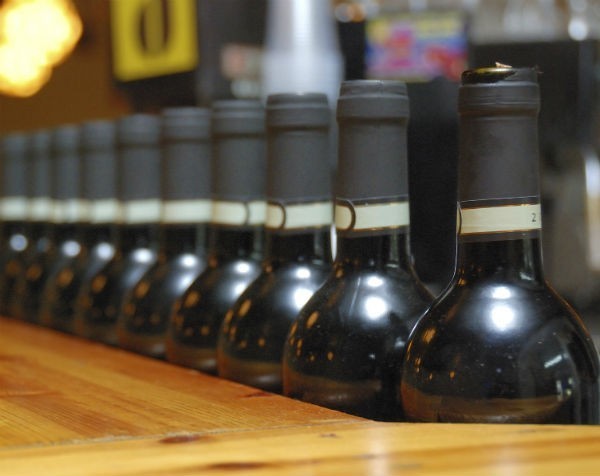 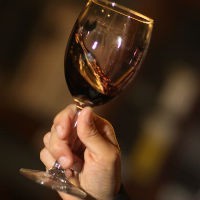 It was a corker of a night all round at the sixth annual StarTrack Online Retail Industry Awards in Sydney last night, with wine retailers scooping the night’s top awards.

In accepting the night’s major award, Vinomofo co-founder Andre Eikmeier made special mention of the recognition for online wine retailers.

“Wine, as an industry that’s in trouble, has done alright tonight,” he said.

About 650 guests attended the black-tie event at the Docklands Pavillion in Darling Harbour, which capped off the end of the 2015 Online Retail Conference and eCommerce Expo.

One of the night’s highlights was the creative announcement of the Industry Recognition Award, which went to Grant Arnott, publisher of Power Retail.

Renowned speed painter Brad Blaze used a canvas, paint and glitter to paint Arnott’s face on stage to reveal him as the winner of the award.

Arnott told the crowd he was “rapt” to be part of the online industry.

“It’s been an amazing few years in the online retail industry,” he told the crowd.

“Back in 2010 we first launched Power Retail we said we wanted to stimulate online shopping and specifically we want to give the big retailers the shits until they got their online retail in order.”

“And I think that’s what we really set out to do.”

Vinomofo’s Andre Eikmeier later told SmartCompany it was great to win the ORIA’s major award, but also to appreciate the growing community of online retailers the night brought together.

“You realise it’s a community you don’t really have normally until these nights,” he says.

Eikmeier says coming from a small startup background, it was good to be surrounded by all of the online retailers, large and small players, and to see the wine industry highlighted.

“The awards were a really clean sweep for the wine industry,” he says.

While such awards obviously conferred a benefit, for Eikmeier it was nice to revel in the moment and in a room that “felt happy”.

“What was really nice is that the PR and marketing benefit of winning was an afterthought and not the first thought,” he says.

“I think we need these nights as an industry.”

SmartCompany attended the ORIAs as a guest of Australia Post.