What would women know about banking or wealth? Nothing according to the Financial Review 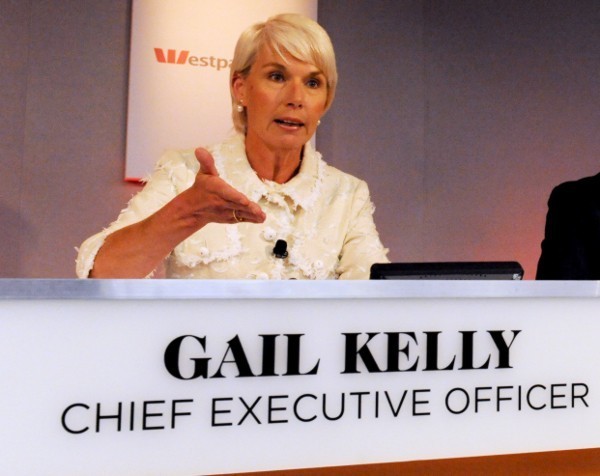 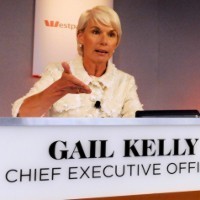 What would women know about banking or wealth? Why would they be interested in something as trivial as “defining the future of financial services”?

Yes, they represent half the population. Yes, they are, in many cases, clients of banks. Believe it or not, many women earn money, spend money and even focus on building wealth. Some women work in financial services and a few even run businesses in the sector. But what does that matter?

Not much according to the convenors of the Banking and Wealth Summit being hosted by The Australian Financial Review next month. They have 10 keynote speakers. Ten of them are men. None of them are women.

“This high-profile national summit will provide an independent platform for stakeholders from across the banking and financial services sectors to discuss the FSI’s ‘blueprint’ for the financial system, hear first-hand from key decision-makers, and help inform policy thinking at the highest levels.”

On hand to lead this important discussion will be:

It hasn’t even happened yet but I am willing to make an educated guess. My inkling – from the run-sheet – is that the future of banking and wealth in Australia will almost certainly be indistinguishable from the past. It will remain the exclusive domain of men, particularly men of a certain age from a certain background.

And no matter how talented or brilliant those men are, our banking and finances sector will be poorer for it. Australia’s wealth – individual and collective – will be impaired by being led by a group that is so exclusively male.

Is that because women are magical and bring some superpower to the table? No. It’s because diverse groups make better decisions and perform better than non-diverse groups. Also, remember how female-led companies in the US outperformed the S&P500 last year?

The predictable argument is that women simply aren’t running CBA or Suncorp or ASIC or the Reserve Bank or St George or APRA. It is true that currently women aren’t doing any of the jobs that the AFR Wealth Summit Keynote speakers are but that in itself is an issue worth exploring. And it’s arguably perpetuated by gatherings such as this which simply reinforce banking and finance as a male-only arena.

But whilst women might not have many of the top jobs, it is plainly untrue that there aren’t women working in senior roles in banking and finance who couldn’t contribute to a Wealth Summit. There are plenty of them. Here are just a few.

They exist and they’re not hard to find. Unless, of course, no one bothered to look.

Excluding women from decision-making in banking and finance – whether by design or omission – isn’t trivial. It’s a disgrace. In 2009 the Human Rights Commission concluded that women are more likely to spend their lives accumulating poverty rather than wealth because of structural inequalities over the course of their lifetime. Aside from the fact women comprise half the population and participate – as consumers, investors and employees –  in the industry, the reality is when we’re talking “wealth” Australian women have plenty at stake.  How galling that in 2015 women aren’t even offered a spot speaking at a forum about the sector’s future.