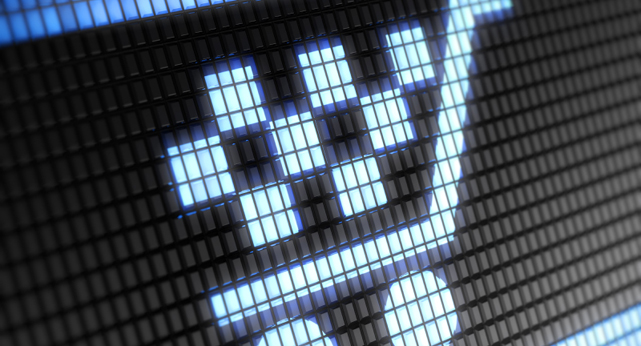 An Australian family-owned retailer is warning other local businesses to exercise caution when using international ecommerce platforms after it lost up to $25,000 to what the business believes were hundreds of fake orders on Chinese ecommerce platform Tmall.

Paul Stuart is the chief executive of C Stuart, a manufacturing and retail business his grandfather founded in 1948. The Victorian-based company employs 20 people.

Since the 1960s, C Stuart has specialised in baby retail products and its well-known brands include Merino Baby, Big Softies and Snugtime, which it supplies to large retailers such as Myer and Baby Bunting.

In early 2014, C Stuart had an opportunity to sell its Merino Baby products into Tmall through a partnership with a long-standing Chinese supplier.

Tmall is one of the retail platforms owned by Chinese ecommerce giant Alibaba and opening a Tmall shop has recently been marketed as a way for Australian companies to dip their toes in the lucrative Chinese retail market.

Speaking to SmartCompany, Stuart says his company decided to pursue the opportunity after contacting the wool board in Melbourne and seeing research that suggested there is strong demand in China for products made from Australian merino wool.

The Merino Baby Tmall shop opened in early 2014 but Stuart says the company was “disappointed” with the initial sales, despite positive feedback about the stock that did sell.

“It started off slowly … we never really hit the sales budgets we thought we’d achieve,” he says.

But the real kicker came at the end of last year when C Stuart’s partner in China uncovered what appeared to be hundreds of false orders for the products had been placed with the Tmall store, only to be cancelled shortly after.

The reasons given for the cancellations included the store being out of stock or the products not being delivered on time. However, Stuart says plenty of stock was available at the time.

The deposit was held by Tmall to cover a situation where orders are cancelled due to a lack of stock. In such an event, the deposit is used to refund the value of the orders and provide an additional payment of 30% of the order value to the customers.

This is what happened when the hundreds of orders for Merino Baby products were placed and then cancelled within minutes, with C Staurt’s deposit “detained” by Tmall.

But Stuart estimates the cost to his company of this attempt to enter the Chinese market are far greater, given the time and money spent setting up the Tmall store in the first place.

“Perhaps the wool situation is not mainstream enough [in China] and the research was either out of date or based on incorrect assumptions.”

C Stuart’s partner in the Tmall venture has reported the incident to the Public Security Bureau in China and an investigation is ongoing.

But Stuart believes the incident was the result of a “pre-meditated” attack by someone who knows the Tmall system well.

“Tmall has been very slow,” he says about the company’s response.

“They’re now getting ready for Chinese New Year but our partner has done the right thing [by reporting it].”

Stuart says he had already decided not to continue with the Tmall venture and this makes the loss of the deposit even harder to bear.

“I never thought anything like this would occur,” he says.

“I thought our deposit would be maintained in good faith by Tmall.”

A spokesperson for Alibaba told SmartCompany: “Alibaba Group takes any reporting of fake orders or fraudulent activity on our platform very seriously”.

“We are committed to protect our merchants as well as consumers to enable a safe and sustainable ecosystem for our users,” the spokesperson says.

Warning to other businesses

Stuart is clear about his advice to other Australian businesses considering using a third party ecommerce platform such as Tmall to sell their products into international markets.

“Unless they’ve got really great research that says they will sell their products on the Chinese market, don’t do it,” he says.

“And if you’re thinking about providing a deposit to Tmall, have a think about what happened to us and decide if that’s a fair risk for the reward.”