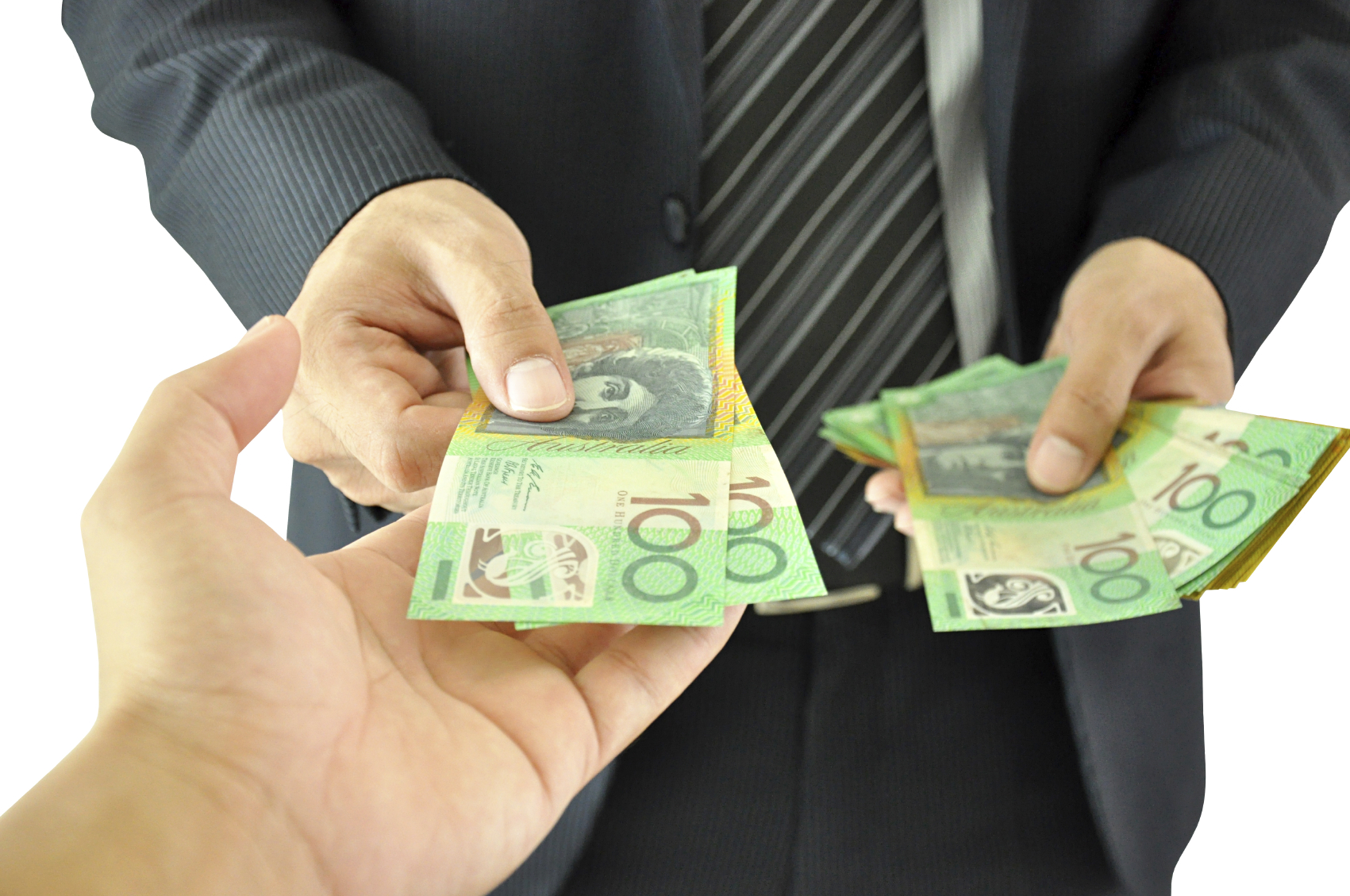 Women are paid less on average than men at a senior management level and have less representation on boards, particularly among male-dominated industries, new research shows.

Among top tier managers (those reporting directly to the CEO), female managers are paid on average $100,000 less than their male counterparts and the gender pay gap widens considerably as the management level increases.

The average total remuneration for female managers was found to be equal to the base salary for male managers across all levels of management. These gaps in remuneration can result in significant difference in earnings as men and women progress through their careers.

The research also demonstrates a huge gap between the best and worst performing industries when it comes to achieving gender equity in board representation.

There are no women sitting on boards for at least half of organisations in industries such as retail, mining, manufacturing, construction and agriculture. The industries that had more women on boards were in the health, social assistance, education and training sectors.

Proportion of women on Boards and governing bodies, by industry

The Workplace Gender Equality Act was introduced in 2012 to promote and improve gender equality in pay and employment opportunities in Australian workplaces. The Act requires organisations to report annually on a number of gender equity indicators, including remuneration and female board representation.

This research was based on unique data reported to the Workplace Gender Equality Agency, which captures 4 million employees and more than 12,000 employers and this was analysed by the Bankwest Curtin Economics Centre.

Australia is one of only a handful of countries to require such comprehensive reporting of gender equality indicators across organisations. The UK has recently initiated a similar policy, but goes one step further by requiring big companies to publicly disclose their gender pay gaps.

A number of Australian companies have also made commitments to do this, with the big four accounting firms disclosing company-wide gender pay gaps at the end of 2015.

The problems with gender pay gaps

The persistent gender pay gap in Australia is a significant economic, political and social issue. Gender pay gaps have remained a permanent feature of the Australian labour market, despite the advances women have made in both education and workforce participation and the introduction of anti-discrimination laws.

Gender pay gaps do not always signal direct discrimination, but remain problematic for a number of reasons. Pay gaps result in poorer economic security for women. They restrict the accumulation of wealth (in the form of property and superannuation); increase women’s reliance on government assistance over their lifetime; and increase the likelihood of women living in poverty at every life stage.

Pay gaps stunt economic growth and represent a lost opportunity in productivity through a person’s working life and potential.

Encouragingly, this research found that greater female representation on boards has a significant link to lower gender pay gaps, particularly among managers. Specifically, increasing the number of women on boards from zero to 50:50 is associated with a 6.3% decrease in the gender pay gap.

These findings add strength to the business case for greater female board representation. The stronger this evidence becomes, the more difficult it will be for organisations to shy away from making diversity on boards a priority.