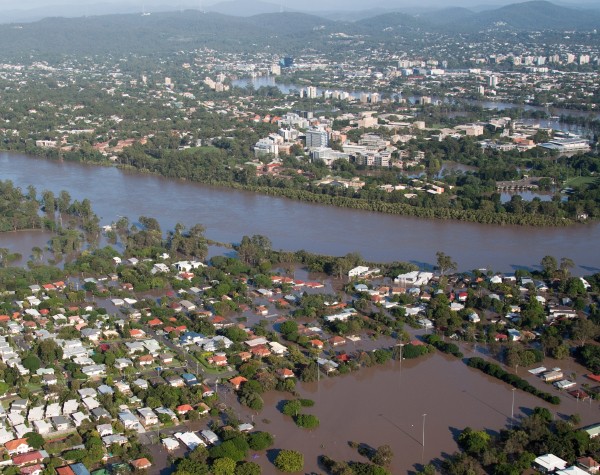 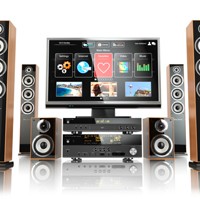 The Queensland floods of 2011 are believed to be one of the factors behind the financial problems of a family-owned music and entertainment company in Queensland, which collapsed into voluntary administration last week owing creditors more than $2 million.

Impulse Entertainment was established in 1998 and has previously traded under a number of different business names, including CountryWide Music Distribution.

David Stimpson and Terry van der Velde of SV Partners were appointed administrators of the company on October 28.

The first meeting of the company’s creditors will take place in Brisbane on November 9.

Impulse Entertainment distributes music, DVDs, toys and other accessories to roadhouses and stores across Australia and describes itself on its website as a “true family business”.

The company began in 1998 when founder Trevor Thompson discovered an opportunity to supply music to prisoners in jail. The business expanded into roadhouses shortly after, with Thompson spending  “290-plus nights a year on the road” running and developing the business.

Stimpson says the business turned over around $12 million in the past financial year, but had been turning over “substantially more than that about 12 months ago”.

Impulse had been a successful business, turning about $20 million a year, until a few years ago, Stimpson says, adding a lot of the businesses’ financial concerns stem back three or four years to the Queensland floods that occurred in January 2011.

“The business premises got flooded but the company didn’t have adequate insurance and has struggled to recover since then,” he says.

Stimpson says the priority at the moment is continue to trade the company while assessing a number of options, including putting together a proposal for a deed of company arrangement, selling the business or attracting investors to inject funds into the business.

It is still early days, Stimpson says, and the next steps would become clearer closer to the creditors’ meeting next week.

“We will have some definite direction by then,” he says.

“If it’s the formulation of a proposal to creditors, we will work on getting that out to creditors as soon as possible. If it’s the sale of the business, we’ll be pursing that option.”