Fragrances, video walls and “cafes”: Is this the new breed of bank branches? 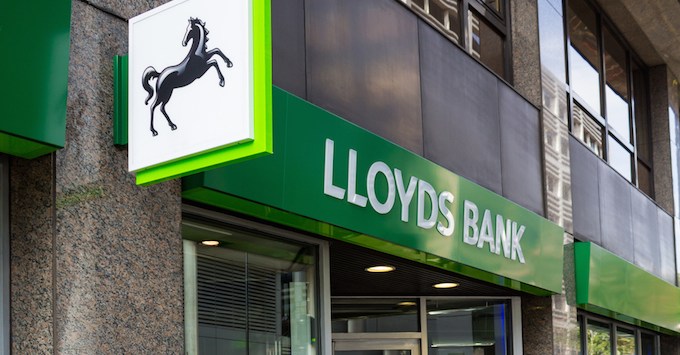 Banking institutions around the world continue to grapple with technological disruption and changing customer behaviour, but some are choosing to meet these challenges head on by reinventing what a humble bank branch looks like—and what it does.

This new approach to bank branches comes in the face of continued branch closures in the United States and United Kingdom, as well as closer to home in Australia.

US-based Wells Fargo last week revealed plans to accelerate the pace of its branch closures; it will shut at least 484 branches throughout 2017 and 2018.

With more than 6000 branches in the United States, SiliconValley.com reports the closures represent approximately 8% of the bank’s branch network.

In the UK, more high-street branch closures are expected this year, off the back of a drastic reduction from more than 20,000 branches in the late 1980s to fewer than 9000 branches in recent times, according to a parliamentary report.

In Australia, the number of bank branches has dropped steadily since 2012, with the number of outlets declining by 5% in 2016, although the rate of branch closures in Australia was much higher in the 1990s and early 2000s.

According to the BBC, the likes of Lloyds Bank in the UK and US-based lender Capital One are redefining what a bank branch is, while others, like Bank of America, are modelling their latest branches on hotels or restaurants, complete with a “concierge” to greet patrons.

The Lloyds branch in Clapham in South London is using fragrances—white tea and thyme, to be exact—to entice customers into its new generation branch. The branch also includes a giant video wall that shows customers house prices in the area or tips for buying property.

While Lloyds does plan to close another 200 bank branches this year, according to the BBC, it also plans to open more of the larger format outlets like the one in Clapham.

“It moves further away from the traditional, rather stiff branch environment,” said Jakob Pfaudler, chief operating officer of the Lloyds Bank’s retail division, when talking about the use of scents.

“So while it wasn’t necessarily a design feature, I think we’re going to roll this out into more of our branches.”

In the US, Capital One started out with as a digital-only bank, but in order to get closer to its customers, the company invested in banking “cafes”, of which it now operates more than 10 across the country, according to USA Today.

Along with coffee and breakfast, the bank’s customers can get face-to-face banking advice or use free Wi-Fi to complete their online banking on site.

But you won’t find “tellers” and “bankers” working there—you’ll find “coaches” and “ambassadors”.