The viral scam encouraged people to set up an ABN for a non-existent business. Source: Unsplash.

The defrauded amount in a viral tax scam has blown out to $1 billion — and a dozen arrest warrants have been issued — as the Australian Taxation Office (ATO) cracks open a GST con that saw perpetrators claiming money for businesses that didn’t exist.

Last month SmartCompany reported that more than 40,000 taxpayers had been put on notice following a fraud circulating on TikTok and Facebook that encouraged people to claim GST on fake businesses.

The con involved creating a sham business and ABN application, and then submitting falsified business activity statements to receive a fraudulent GST refund, with the average amount fraudulently paid out coming in at $20,000 a person.

Perpetrators were encouraged to come forward as the ATO accepted some may have believed the con was legitimate or may have been struggling with financial woes from the pandemic and back-to-back natural disasters.

“People who have participated in this fraud may have unwittingly followed advice they have read online, claiming to help access a loan from the ATO, or receive other financial government support such as a disaster payment,” ATO deputy commissioner Will Day said in May.

Originally thought to be to the tune of $850 million in scammed dosh, the ATO has revised that figure to more than $1 billion in attempted fraud, with more than 70,000 perpetrators now under the microscope. 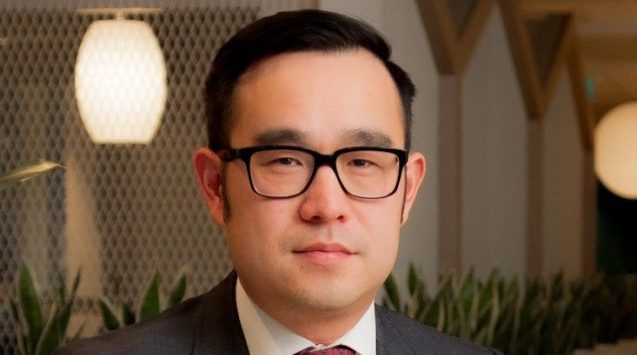 “This is a clear warning to individuals considering participating — you will not be successful, you are not anonymous, and you will face the consequences of your attempts,” Day said on Friday.

The tax office, working closely with the Australian Federal Police, again reiterated that those who have participated should be proactive about coming forward less they face the full force of the law.

“For those that have already committed this fraud, we know who you are, and you will need to repay the fake refunds you have obtained,” Day continued.

“You could face severe consequences, including jail if you do not speak to us before we knock on your door. Come forward now or face potentially tougher penalties.”

So far six people in Victoria have been arrested in connection to the fraud with raids in NSW, Victoria, Tasmania, South Australia, Western Australia and Queensland in what police have dubbed Operation Protego, but the collection of evidence, intelligence, and information is ongoing.

The tax office is working alongside banks, the Reserve Bank and an AUSTRAC-led coalition of law enforcement and financial industry players to unpick the damage, but it is an unusual case in that its promotion is spreading virally, rather than at the hand of an organised crime group.

Day told Guardian Australia he had never before experienced such a large number of alleged offenders.

AFP Commander Economic, Corporate Crime and Corruption Christopher Woods says perpetrators may believe a tax fraud is a victimless crime but it takes a serious detrimental toll on society.

“Every dollar fraudulently obtained represents lost funds that could have been used to benefit everyday Australians in our community,” Woods said.

Also of concern is advertisements promoting loans from the tax office or requesting a person’s myGov login. The ATO reminded people it does not offer loans or disaster payments and says people they should never give out their password online.

It added that, if you are not in business, you do not need an ABN.

The end of the financial year is just a couple weeks away, but there’s still time to boost your cash flow and maximise your tax refund — or at least minimise your bill.

Business owners place a high priority on optimising cashflow — often with less consideration and effort given to minimising and managing their tax liability.

This whole saga calls into question the ATO’s systems actually – what a joke that 70,000 people could scam our wonderful tax office – trust factor in ATO drops to 0% ? Sure those involved shouldn’t have done it but seriously ATO get your act together and improve YOUR systems so this sort of thing cant happen in the 1st place. I wonder how many overseas folks have piled in on the act = the money will never be recovered = its coming out of our (the hard-working honest taxpayers) pockets…