Attempts to run businesses through SMSF set to fail: The five questions you need to ask 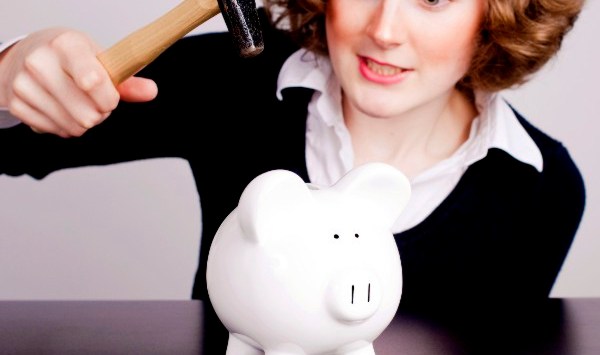 The unfulfilled dream of countless SME owners is to run an active business through their self-managed super fund. The typical driver is to pay tax at half the corporate rate or no tax once the super fund is in the pension phase.

During his 40-plus years advising SMSFs, Martin Murden has had at least one request a year from fund trustees for advice about whether they can operate a business, such as a corner shop, through a self-managed fund.

But Murden, a director of SMSF consulting and auditing with the Partners Wealth Group, says none of these trustees to his knowledge has gone ahead and operated a business through their SMSF after listening to his warnings.

While Murden says that the law does not, in theory, prohibit SMSFs from running active businesses, various superannuation and trust laws make it highly impractical.

Here are five questions that fund trustees should ask themselves before trying to setup an active business in their SMSFs:

1. Will your fund still comply with the sole-purpose test if running a business?

This is the biggest stumbling block to an SMSF operating an active business. Under the sole purpose test, a super fund must be maintained for the purpose of providing retirement or death benefits to members.

Indeed, Stuart Jones, author of the Australian Superannuation Handbook 2014-15, published by Thomson Reuters, writes that the Tax Office, as self-managed super regulator, “generally considers” an SMSF is breaching the sole-purpose test if conducting a business.

2. Does your SMSF trust deed allow the fund to operate an active business?

An SMSF may not be permitted by trust law to carry out a business unless expressly empowered under its trust deed, Jones warns.

3. Can your SMSF business operate without an overdraft?

Murden says the strict limits on borrowing by an SMSF will prevent the fund having an overdraft.

SMSF are prohibited from borrowing except in limited circumstances. An SMSF can borrow for up to 90 days to pay a member benefit or to cover the settlement of securities such as shares and bonds. (Such loans must not exceed 10% of a fund’s assets.)

4. Will your SMSF business have to pay cash for its trading stock?

An SMSF is prohibited from lending to members or relatives of members, Murden stresses.

5. Will your SMSF business employ members or relatives of members?

While superannuation law does not prohibit a fund from employing members and relatives, their employment may encourage the Tax Office, as SMSF regulator, to take a closer look.

Jones says the regulator may look at the “stated rationale” for employing family members and at the level of income.

In regard to salaries paid to family members, Murden points to provisions in superannuation law requiring funds to conduct their affairs on an arm’s length, commercial basis.

An inflated salary paid to a family member would also be an issue under the sole-purpose test.

As Murden says, it is common for SME owners to own their business premises through their SMSFs. Business real estate is among the few types of assets that SMSFs are permitted to acquire from their members and other related parties.

And business real estate is one of the few types of assets that funds can lease to related parties – including fund members and their businesses – without a restriction on its value.

However, running an active business through an SMSF is much harder to achieve without breaching superannuation and trust laws.