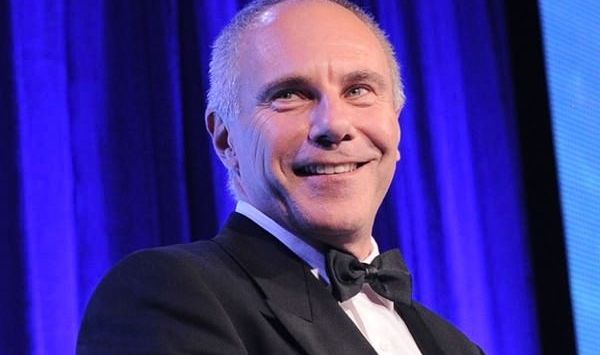 For the last 14 years, Booktopia founder Tony Nash has built his online retail business from the ground up.

With no external funding, he and partners Steven Traurig and Simon Nash have created what is today a $113.4 million business that shipped over 4.7 million products last financial year.

But things are about to change at Booktopia. After abandoning a plan to list on the ASX in 2016, Nash has announced an equity crowdfunding campaign to raise up to $10 million for the business — meaning customers will become shareholders.

“Rather than going cap in hand to fund managers asking for money, we’re presenting our business to people that know who we are,” Nash tells SmartCompany.

It’s an interesting time to be an online book retailer. E-commerce is going gangbusters, but competitors such as Amazon are investing heavily in the Australian market, driving a continuous need to innovate.

“We’ve continued to grow while Amazon has been in the market … as we get more and more accepted as the go-to destination for customers buying books, we have to continue to invest,” Nash explains.

At $1 a share with 8.1% of the business open to the public, investment platform Equitise will host the equity campaign, which will take advantage of recent legislative changes.

The funds will be used to increase automation within the Booktopia business, particularly within its distribution centre, add new products and grow its piggy bank.

“We’re headed towards 40,000 units a day, you can’t just simply throw more people at that, you don’t necessarily want a third shift going through the middle of the night,” Nash says of the prospective automation.

Booktopia isn’t the only business turning to crowdfunding as a means to secure investment, as SME owners increasingly look to alternative channels for funding.

Nash is optimistic about the coming Christmas period, saying sales are already at full throttle heading into December, and believes 2019 will be another big year for online retail more broadly.

He says the growth of general marketplaces is beginning to be balanced by increasing interest in niche online retailers that specialise in a certain vertical.

“If Amazon is everything to everyone when you’re one thing to one vertical market … people are realising the more you specialise and focus on your one niche, there’s going to be more of that,” he says.

“We’ll do what we do really well, that resonates with the customer and Amazon can’t compete with that.”

Wholesale is also an increasingly important part of the Booktopia business, although Nash says Booktopia has no plans to open any physical stores with the funds it receives.

NOW READ: Dreaming big and pulling through: Here are all the winners of 2018’s Smart50 category awards