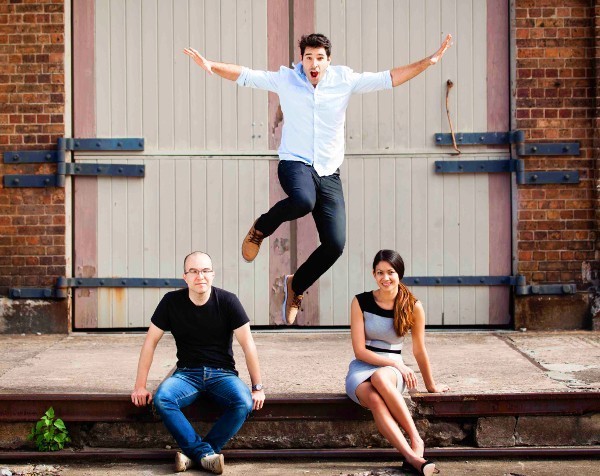 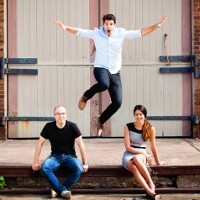 Design startup Canva has raised $US6 million ($A7.7 million) in funding from existing investors, which will be used to launch its enterprise product Canva for Work.

The funding round was led by existing investors Matrix Partners, Shasta Ventures and Blackbird Ventures and AirTree Ventures and brings the startup’s total funding raised to $US12.6 million.

Canva’s 2.4 million users, 65% of whom signed up in the last six months, have created 18.5 million designs. Over 200,000 companies and organisations are also signed up, among them almost 200 Fortune 500 Companies. Users can sign up and create designs for free, but can also pay $1 for premium images. It offers a one-time use licence which gives the customer a license to use the image in just one design.

Canva co-founder Melanie Perkins wouldn’t disclose how many customers end up paying, or the startup’s revenue. However, she did say all its metrics were trending in the same direction – high growth.

“Canva is one of those very rare companies that experiences rapid growth as a utility tool. It’s phenomenal to see the fan base behind Canva and the immense potential of their new product ‘Canva for Work’,” he said.

Exactly what the subscription-based Canva for Work product will entail won’t be revealed until it launches next month. Perkins says it’s been part of the plan for Canva since day one.

“It’s certainly been part of our original vision. We believe Canva for Work will completely transform the way teams work,” she said.

“The world is changing and so too are the needs of companies. Pretty much every profession needs to create more visual content. Even people in sales.

“It’s been incredible the amount of people that have been asking for the functionality. We can’t go into the product detail just yet, until it launches next month. What we can say is the companies that have seen Canva for Work in the pilot program, say it solves very significant pain points.”

Companies who want to try Canva for Work can pre-register at www.canva.com/work.