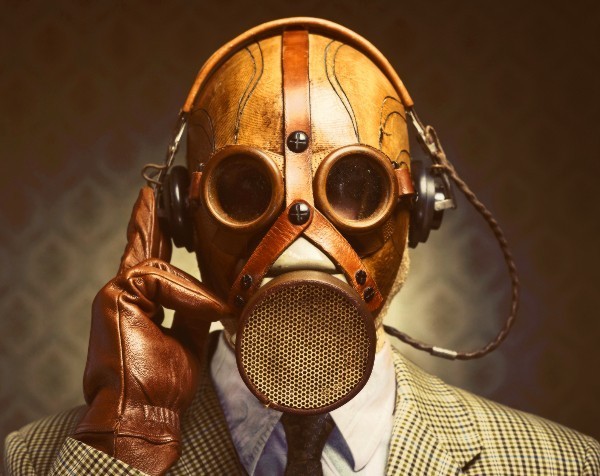 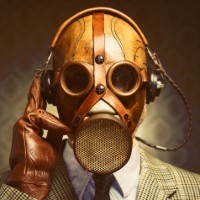 Consumers should always treat the words of real estate agents and their representative bodies with caution.

Many of the grubbiest aspects of residential real estate – including dummy bidding at auctions, overquoting to get listings, underquoting to attract bigger auction crowds, and exaggerations or exclusions in advertising – have agency fingerprints all over them, although often agents will try to blame vendors.

As a buyer of real estate over the years, I’ve always been startled at the willingness of selling agents to talk down the price or prospects of a property to make an easier sale.

Here’s an example: “The property’s being sold because of a marriage breakup and they need a fast sale, so if you make a low offer it might be accepted”. Great for buyers, but the vendors would be horrified if they knew what their agents were saying about them and their properties.

Then there are the public statements. Usually these are designed to pump up the market or to influence decision-makers on policy such as stamp duty or interest rates.

It gets to the point sometimes where agency statements should come with a public health warning: Inhaling these words may be damaging to your financial health.

Sometimes, the pubic statements of the agency community have a strange twist, where their words appear counter-intuitive. But when agents deliberately talk down a market, it’s not because they’ve had an epiphany or been struck by lightning. There’s always an ulterior motive.

Here’s a current example. For some months the Real Estate Institute of Western Australia (REIWA) has been bagging the Perth property market.

The general theme is that the market’s in the toilet. Sales volumes are down, vacancies are up, there are too many sellers and not enough buyers, and price decline in inevitable.

In my view, they’re misrepresenting the situation. Perth’s market is not that bad and there are growth pockets across the city.

But there’s been a steady stream of REIWA media releases, all saying very negative things about Perth property. I’d imagine agents all over the city are quietly seething.

But it’s all part of a plan, indeed a concerted campaign. The objective? To condition sellers to accept they have to lower their asking prices.

You might think agents have a vested interest in higher prices. Their commission is a percentage of the selling price. The higher the price, the higher the commission.

But, no, the agency goal is a fast sale. The price doesn’t matter too much. If a property has an asking price of $500,000 and the agency has an offer of $480,000, many agents (not all) will work on the vendor to lower their expectations – rather than do what they’re paid to do, which is work on the buyer to raise their offer.

The difference in commission between $480,000 and $500,000 is not much, but it’s $20,000 of difference to the vendor.  Many agents (not all) will represent their own interests above those of their clients, the vendors.

Agents want vendors to have low price expectations, because it makes it easier to sell and earn commissions.

Hence the deliberate and persistent campaign by the REIWA to talk down the Perth market. As they see it, the Perth has had a couple of good years but is past its peak and now heading south. It’s going to be a tough market in which to operate as agents. They need to soften up vendors.

It’s a very dangerous tactic. The message they’re sending, whether they realise it or not, is that no one should be buying in Perth at the moment. According to the institute, the market’s falling and prices will decline. No one wants to buy and find that their property is worth less six months later.

But they’re pursuing their campaign nevertheless. In the latest episode, the REIWA declares that Perth is over-supplied with sales and rentals. This is not good news for owners, because nothing depresses values like a surplus.

This week’s media release says there’s been a 210% increase in rental properties available in the market since 2012. The vacancy rate is above 4%. Over-building has created oversupply, according to the REIWA. The city’s median house price dropped $5,000 last month and it’s now taking much longer to sell properties.

“With this large supply of homes for sale and rent, it’s likely we will see negligible price growth across 2015 and a fairly slow market for those selling property or looking for tenants,” says REIWA president David Airey in the media release.

What on earth are they playing at, being so negative? The answer comes in the next paragraph. “It is essential that sellers and owners listen closely to the advice of their selling agents and property managers to ensure the right marketing and pricing in what will prove to be a very competitive environment,” Airey said.

That’s right, folks, you need to drop your asking prices and rents.

As I’ve often said, real estate is run by narcissists – and the loudest noise in property is always the voice of vested interest.

You can also read David Airey from REIWA response ‘There is no conspiracy in REIWA market commentary‘.