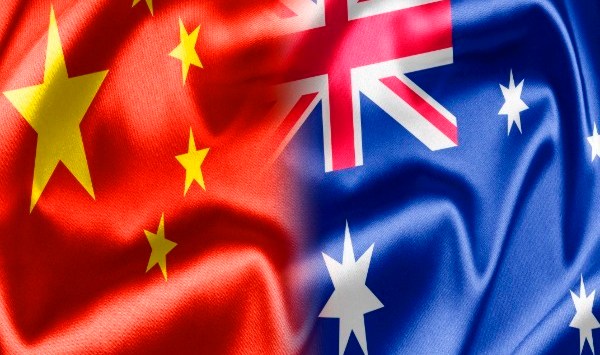 Following the global financial crisis, the world economy was regaining momentum after the sharpest downturn in activity since 1929, attendees at the World Economic Forum have been told.

Both 1929 and 2008 were financial landmarks, but they were not unique, a report to the World Economic Forum at Davos prerepared by the Steering and Advisory Committees of the Emerging Horizons in Real Estate – Asset Price Dynamics Initiative noted

“Episodes of extreme volatility in financial and physical asset markets are a recurring feature of modern market economies; neither the frequency nor the amplitude of market cycles seems to be diminishing.

“Real estate markets participate prominently in many of these cycles.

Speaking in Davos, Switzerland, Colin Dyer, the chief executive of JLL, also said that, globally, total direct real estate investment was expected to have reached $US700 billion in 2014, matching the pre-recession levels of 2006.

It is also projected to increase a further 5-10% in 2015, driven by the robust economic environment.

“Multi-family assets have been a focus of investor activity in the US and interest in these properties has spread to countries such as the UK and Australia. Additionally, Chinese residential developers have expanded aggressively into overseas markets in recent years, with a focus on London, New York, San Francisco, Toronto and Sydney,” he said.

The annual World Economic Forum meeting in Davos, Switzerland attracts more than 2,800 business, government and civic leaders from nearly 100 countries. This year’s conference, themed “The New Global Context,” will examine how the global economy will adapt to the massive technological, social and political transformations shaping the world today.