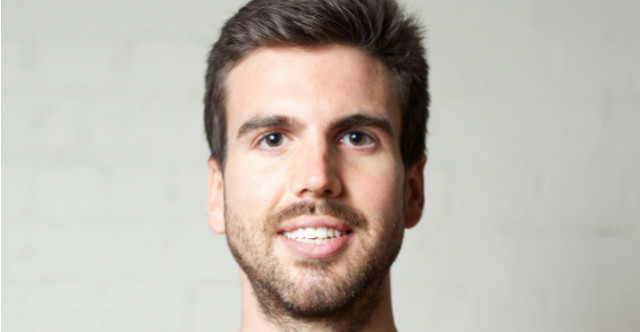 A Sydney startup that landed a partnership with Uber has now secured $3 million in funding from Investec to expand its fleet of hire cars for on-demand drivers.

Splend founder and chief executive Chris King says the business is in for a prosperous year ahead now that the platform is setup and the right team and facilities are in place.

King says Splend will focus on engaging drivers for any on-demand ridesharing app.

“We’ve got a huge opportunity to grow from 2017 and beyond,” King tells StartupSmart.

“Although, we’ve been cashflow positive and profitable since day one, it was important to have a credible equity partner to take the next step and to scale up.”

When King last spoke with StartupSmart, he said Splend was on track to doubling the $5 million in revenue it had generated since rolling out the cars in July 2015, however, he declined to reveal what the business is turning over now.

Read more: How a Sydney entrepreneur partnered with Uber against the odds

Based on Splend’s current rental prices, if all 1300 cars on its fleet are hired out it would be generating at least $349,700 on any given week excluding membership sign-up fees.

King says Spend will use Investec’s investment to grow the startup’s fleet of cars from 1300 to 4000 in Australia, and once operations have been bedded down locally, Splend will take on New Zealand and other overseas markets.

“We took the decision to focus on Australian operations by large [to] get the bits and pieces of the model right, see what works and what doesn’t,” he says.

“[Having this] extra time to demonstrate a viable business model is hopefully going to help us springboard overseas faster and execute properly.”

Here are two tips from King for founders who are considering raising capital.

Before raising capital, King says startup founders should really consider why they want to work with investors.

“It depends on what you’re trying to achieve,” he says.

“For us it was picking the right partner.”

While a lot of founders are blindsided by the need for cash, King says it’s crucial when taking on investors to consider what skills, brand or reputation and credibility they’ll bring with the money.

Think about whether they can help with lead generation or have experience in scaling operations, he says.

“What else can they bring to the table?” he says.

“Picking the right partner and strategy is important.”

2. Don’t raise capital if it’s just “nice to have”

Considering the time and effort that goes into preparation, relationship building and pitching when raising capital, King says founders should aim, where possible, to establish a healthy and profitable business on their own back before bringing in external investment.

“Certainly, the time was probably the most challenging—there was a lot of focus I had to give it,” he says.

“We could have raised equity investment earlier if we wanted to, not necessarily because we needed it but it would’ve been a nice-to-have.

“Waiting till you’ve got an established business that’s cashflow positive and profitable will certainly deliver long-term value to both founders and members of the team.”

When people travel to a new city and wish to hire a car for a couple of days, they depend on car rental apps for quick responses and easy transactions.